Oscars 2021: Where can I watch the winners online in the UK? | VODzilla.co | Where to watch online in UK | How to stream

Oscars 2021: Where can I watch the winners online in the UK? 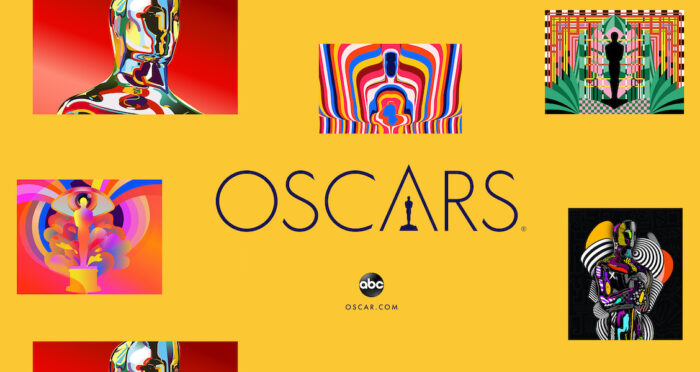 Nomadland led the winners at last night’s unusual Oscars, which moved from its usual home to the Grand Union train station down the road for an intimate ceremony with that aimed to avoid any Zoom-in-pyjamas acceptance speeches.

That determination to mix things up in a year where virtual and lockdown awards evenings have become the new norm meant that things started off with a tracking shot of Regina King strolling into the station, while opening credits rolled over the top. It also led to a reshuffling of the ceremony’s running order, with the night climaxing with the prize of Best Actor, which became not a posthumous celebration of Chadwick Boseman but an awkward moment where Anthony Hopkins won for The Father, but didn’t attend to give a speech. (At 83, he’s the oldest ever winner of an Oscar – and has since posted an acceptance speech paying tribute to Chadwick Boseman on Instagram.)

The rest of the evening’s winners, though, largely played as expected, with Nomadland taking home Best Picture, Best Actress for Frances McDormand and Best Director for Chloé Zhao, the second woman ever to win a directing Oscar and the first woman of colour to do so.

“Watch our movie on the largest screen possible, and one day very soon, take everyone you know into a theater,” said McDormand.

“I have always found goodness in the people I have met,” said Zhao. “This is for anyone who has the faith and the courage to hold on to the goodness in themselves”

Youn Yuh-jung become the first Korean actor to win an Academy Award, taking home the Best Supporting Actress prize for Minari, while Daniel Kaluuya won the Best Supporting Actor prize for his role in Judas and the Black Messiah – and delivered one of the most memorable speeches of the night, as he paid tribute to Fred Hampton for showing “the power of union, the power of unity”.

“This ain’t no single man job,” he added. “Every single one of you, we’ve got work to do.” Then he went on to mention his mum and dad and how they (ahem) made him.

The Best Original Screenplay went to Emerald Fennell for Promising Young Woman, while The Father won Best Adapted Screenplay. Another Round, another of the big contenders, took home the prize for Best International Feature, while Netflix’s Mank, which had the most nominations of any film this year, took home two prizes for Production Design and Cinematography. Amazon Studios’ Sound of Metal also dominated the technical categories, winning for Best Sound and Best Editing.

Apple TV+ made its Oscars debut with Cartoon Saloon’s Wolfwalkers, but it was beaten to the prize for Best Animated Film by Pixar’s Soul, which also won the Best Score prize. Netflix ended up with the most prizes of any studio, thanks to My Octopus Teacher winning Best Documentary – The Trial of the Chicago 7, despite its strong presence across the major categories, took home no prizes in the end. And, while Ma Rainey’s Black Bottom didn’t close out the night in the way it was hoped, the film did win both the Costume Design and Best Make-Up and Hairstyling categories.

Read on for the full list of winners, plus where you can watch them online in the UK. For a list of nominees and where to stream them, click here.

Struggling to keep up-to-date with UK film releases in 2021? See our guide to the big new movies coming soon to VOD.

Best motion picture of the year

Performance by an actor in a leading role

Performance by an actor in a supporting role

Performance by an actress in a leading role

Performance by an actress in a supporting role

“Another Round” Denmark
Released in UK cinemas on 25th June

Achievement in makeup and hairstyling

UK TV review: The Falcon and the Winter Soldier (spoilers)