Walter Presents: Everything you need to know about Channel 4's new VOD channel | VODzilla.co | Where to watch online in UK

Walter Presents: Everything you need to know about Channel 4’s new VOD channel 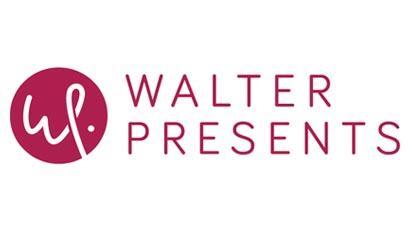 Walter Presents is finally here: a new VOD channel on Channel 4’s All 4 platform that allows you watch foreign-language shows from around the world.

But what exactly is it? How does it work? And who exactly is Walter? Allow us to answer all of your questions:

What is Walter Presents?

Walter Presents is a new VOD channel that is part of All 4 (formerly 4oD), Channel 4’s on-demand service. It showcases foreign-language series that would otherwise not be available in the UK and is a joint initiative between Global Series Network (GSN) and Channel 4.

What’s with the name?

Walter is an actual person: Walter Iuzzolino, to be exact. He’s the Chief Creative Officer of GSN, who will personally curate the new service, so Channel 4 decided to call the channel “Walter Presents” to “emphasise the curatorial nature of the service”.

It’s not just BBC Four that does foreign TV, you know. Channel 4 has increasingly established itself as a destination for high-quality world drama, with a regular Friday night slot on More4 broadcasting The Saboteurs, Witnesses and more in the last year – and let’s not forget Channel 4 bringing French hit The Returned to British screens.

In fact, foreign-language shows have never been more popular. Ever since Sarah Lund’s jumpers helped The Killing become a hit, we’ve had a growing appetite for telly with a dark, bleak or different perspective on the world. That could be murders on The Bridge, horror in The Returned or fairytale myths in Jordskott. After years of importing US TV shows, we’ve opened our eyes to the wealth of quality available elsewhere.

So it is just more Scandinavian shows?

No, not at all. Titles to be released in Walter Presents’ first year will come from Brazil, the Czech Republic, Argentina, Switzerland, Belgium, Mexico, Poland, Chile and more. You can expect over 60 hours of Dutch drama and over 50 hours of German drama.

How many shows are there?

Are they all dramas?

Far from it. Kabul Kitchen is a comedy set in Afghanistan – yes, really – while Heartless is a supernatural thriller and 10 is a gripping tale of a high-stakes poker game. You can ready our preview guide to each show here.

Are they all box sets?

All of the above series are complete box sets, perfect for binge-viewing. Two other shows are on the way, which will be broadcast on traditional TV first, before being added to Walter Presents’ line-up: Deutschland 83, which begins on Sunday 3rd January at 9pm on Channel 4, and Spin, which begins on Friday 8th January at 9pm on More4. New episodes will then be available weekly on-demand, like a normal TV show broadcast on Channel 4. You can find out more about both in our preview guide.

What else is on the way?

As well as Spin and Deutschland 83, hilariously dark Belgian comedy Clan will arrive in February, alongside Swedish political show Blue Eyes. Both will be broadcast on More4 weekly, before being added on All 4’s Walter Presents. Other titles in the future include Luc Besson’s No Limit, crime saga Penoza, Line of Separation (from the producers of The Lives of Others) and Hotel Adlon.

Which ones are good?

That’s where we come in. We’ll be reviewing each of the shows available on Walter Presents to help you find the best shows to stream. You can find our Walter Presents reviews here.

What devices is Walter Presents available on?

Walter Presents is part of All 4, so it is available on all devices that All 4 is available on. That means its on iOS, Android and Windows devices, alongside Xbox 360, Xbox One, PS3 and PS4 consoles, as well as YouView, Freesat, Freeview Play, NOW TV, Roku and Chromecast set top boxes. Selected Samsung Smart TVs also have an All 4 app. (For Sky and Virgin, see below.) If your device or set top box is not listed, then you can access Walter Presents via a browser on your computer at www.all4.com/walterpresents.

Yes, there are adverts – that’s how Channel 4 makes money.

Are episodes of Deutschland 83 and Spin available to watch now?

Episodes of Deutschland 83 and Spin are only available to watch after their broadcast on TV.

Is Walter Presents available on Sky and Virgin?

As Sky control their own content, the Walter Presents box sets are not currently available to Sky customers – you can only watch Walter Presents shows on catch-up after they have been broadcast on either Channel 4 or More4. The same is true for Virgin Media customers. (See “Are they all box sets?” above for information on shows being broadcast on traditional TV.)

If you are using the All 4 app on a mobile device, yes, these shows can be downloaded to watch offline.

How long are they available for?

There is currently no expiry date on any of the Walter Presents programmes – they are available indefinitely.

When are they available?

They’re already available: the whole site went live at 00.01 on Sunday 3rd January, which means you don’t have to wait until Deutschland 83 or Spin are broadcast to get your foreign TV fix: you can stream all seven other programmes whenever you like. For free.

Why aren’t I watching them right now? 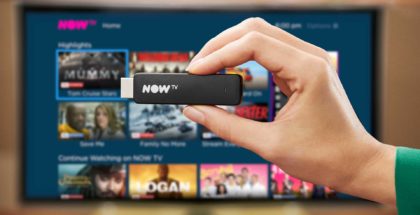 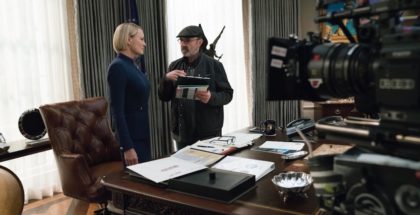 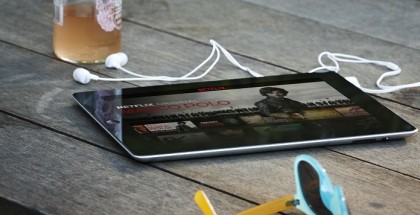