The best films on BBC iPlayer | Where to watch online in UK | How to stream legally | VODzilla.co

Who needs to pay for a subscription when you can stream new and old cinematic gems alike for free on BBC iPlayer?

What films are currently available on BBC iPlayer? We round up the best movies on BBC iPlayer right now, with their expiry dates listed so you know how long you have to stream them. (Click here to see our reviews of the best TV shows on BBC iPlayer.) 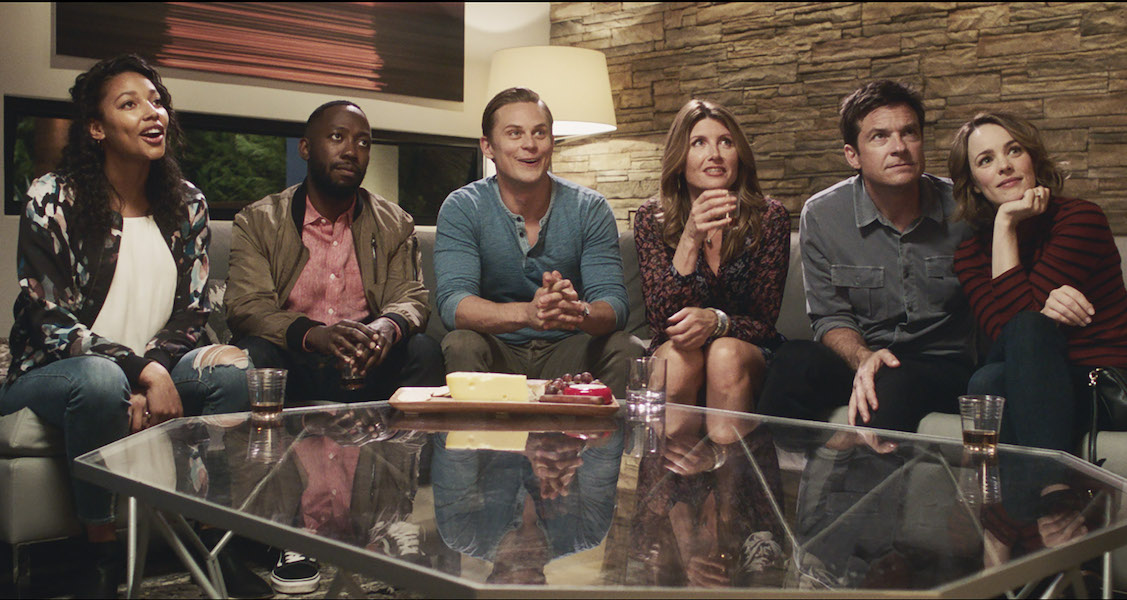 If Beale Street Could Talk

The Light Between Oceans

Kathryn Bigelow’s depiction of the 1967 Detroit riots is brutal, violent viewing – sometimes too much so.

Powell and Pressburger’s study of faith, duty and desire is a riveting, immersive plummet into melodrama.

The Life and Death of Colonel Blimp 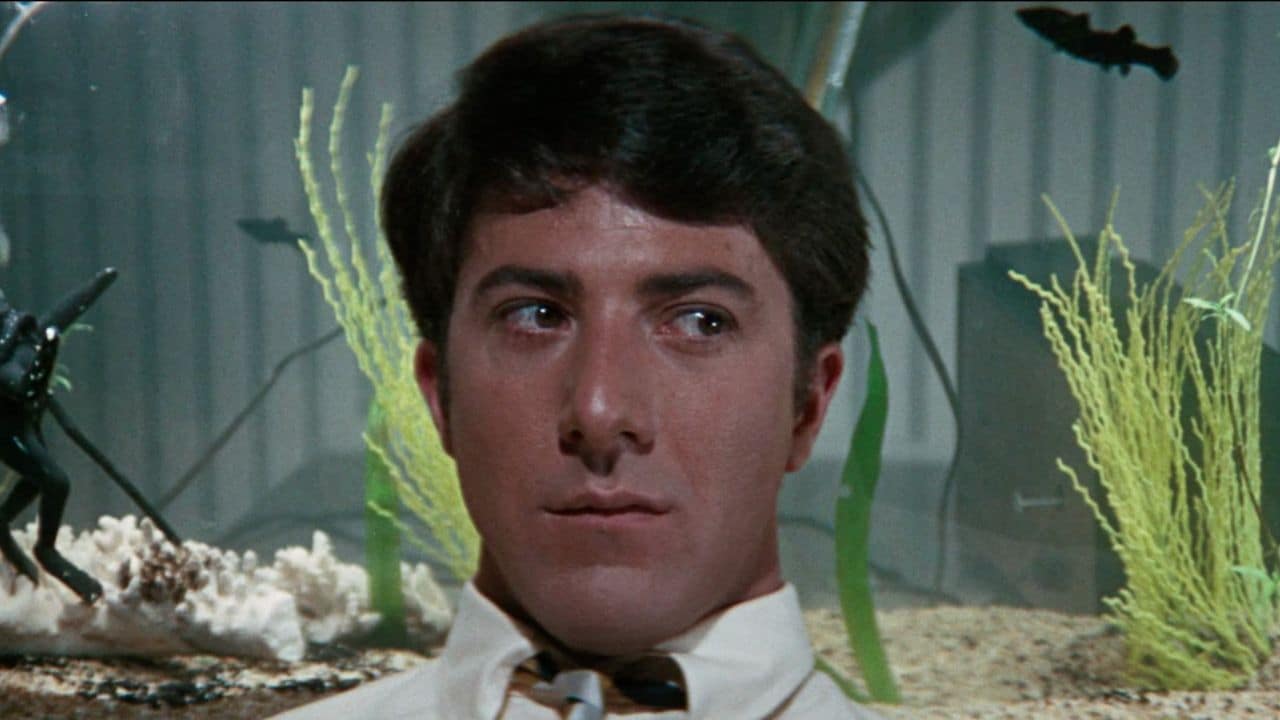 Mike Nichaols’ seminal coming-of-age tale, starring Dustin Hoffman and Anne Bancroft, still inspires new generations of lost college-leavers today, a sign of just how timeless his knack for entertaining people was – and continues to be.

Kathryn Bigelow’s depiction of the 1967 Detroit riots is brutal, violent viewing – sometimes too much so. 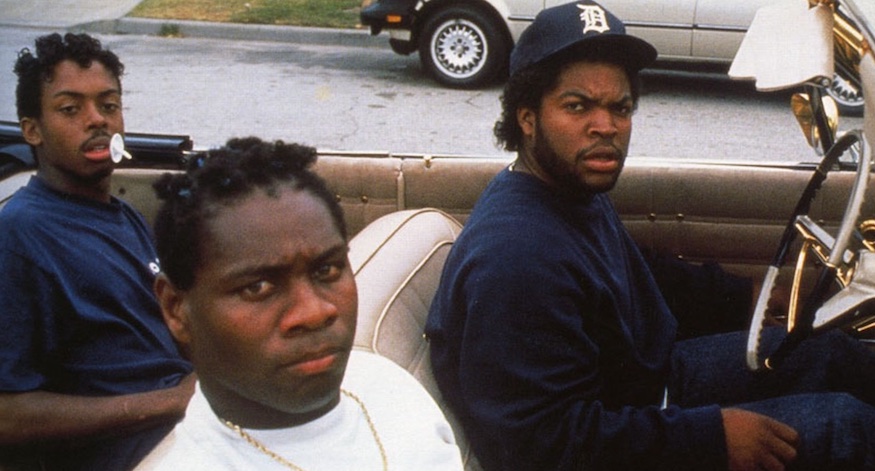 A hugely moving tribute to the profound power of storytelling.

This impeccable adaptation of John le Carre’s spy thriller is an atmospheric puzzle of betrayal, distrust and decline.

High Court judge Fiona Maye is given the case of a 17-year-old Jehovah’s Witness who refuses to undergo a blood transfusion for leukaemia that could save his life in this earnest adaptation of Ian McEwan’s novel.

Scottish filmmaker Anthony Baxter captures the fallout of the Flint water crisis in this urgent and eye-opening documentary.

Man on the Moon

Brad Pitt is excellent in this time-travel thriller in which a convict from 2035 is sent back in time to find the cause of a virus which has wiped out most of the planet’s population.

Whitney: Can I Be Me?

This poignant portrait of the iconic singer is lacking in insight but not in impact.

Peter Mullan stars in the moving drama about a man experiencing homelessness who makes his journey from Glasgow to London in search of friendship and warmth at Christmas.

Martin Freeman stars in this drama about the efforts to broadcast the 1961 trial of Adolf Eichmann in Israel. A moving, gripping reminder of the banality of evil – and the importance of telling what happened to new generations.

Steve Coogan and John C. Reilly capture the magic of entertainment and friendship in this warm, winning biopic. 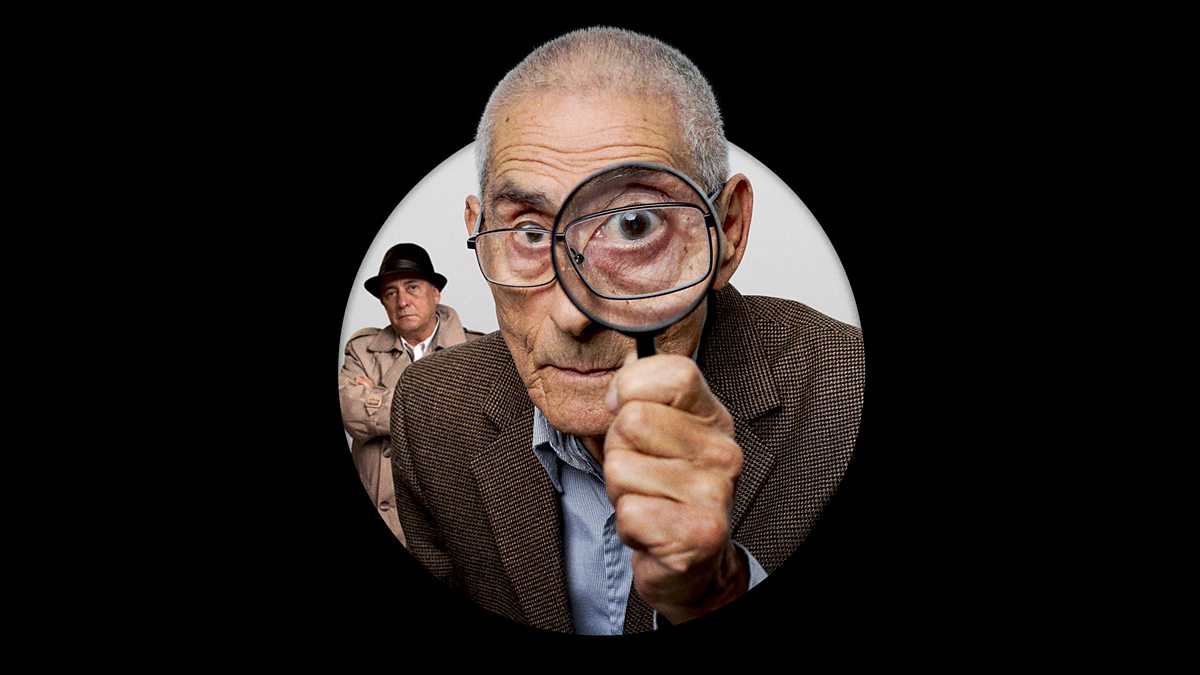 An octogenarian becomes an unlikely spy in this hugely entertaining and moving Oscar-nominated documentary.

This Oscar-nominated documentary about healthcare corruption in Romania is a gripping, harrowing watch.

This moving documentary tells the story of football legend Jack Charlton, which looks at his special association with Ireland, his complicated relationship with brother Sir Bobby Charlton and his final battle with dementia.

Billie: In Search of Billie Holiday

With The United States vs Billie Holiday up for awards, there’s no better time to catch this superior documentary, which takes us back through the life of the singing legend. An icon who has often been considered a victim, James Erskine brings depth to the story of her career, as unvarnished in its portrait of her talent and personal troubles as it is unflinching in its details of the politics and social tensions she had to somehow navigate. It’s all held together with spellbinding footage of her singing on stage, including the powerful, mesmerising Strange Fruit.

Two workmen struggle with a plank of work as they attempt to move it from a timber yard to their building site in this classic silent comedy directed by and starring Eric Sykes.

Cary Grant and Myrna Loy star in this comedy about a family forced out of their Manhattan apartment court disaster when they buy a dilapidated country house, fit only for demolition.

The Gangster, The Cop, The Devil

This intense, action-packed flick hardly ever lets up.

When We Were Kings

This documentary captures perhaps the most famous heavyweight title fight of all time which took place on 30th October 1974 in Kinshasa, Zaire, between champion George Foreman and challenger Muhammad Ali. 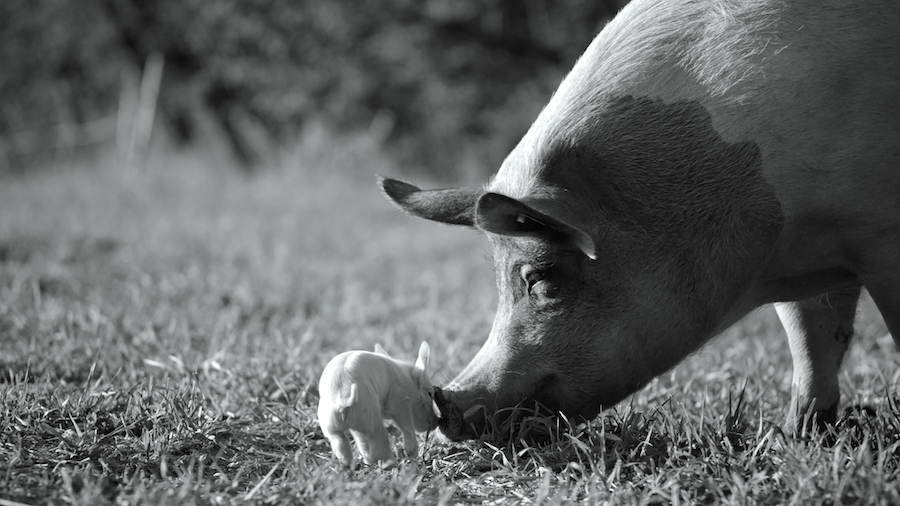 A Farewell to Arms

Helen Hayes and Gary Cooper are on iconic form in this adaptation of Ernest Hemingway’s novel about an American serving as an ambulance driver in Italy during World War I, who falls in love with a nurse.

One Man and His Shoes

This excellent, unflinching documentary charts the story of the Air Jordan phenomenon, showing the sneakers’ social, cultural and racial significance and how groundbreaking marketing strategies created a multi-billion-dollar business.

Just when you think BBC iPlayer can’t spoil us any more, up pops a second wave of classic films from RKO Pictures, one of Hollywood’s Golden Age studios. This collection includes the classic Gershwin musical A Damsel in Distress, classic 1950s chiller The Thing from Another World, and more Katherine Hepburn, Ginger Rogers and Cary Grant than you can shake a stick at. Other titles include: Second Chance, I Remember Mama, Holiday Affair, Bachelor Knight, Yellow Canary, Primrose Path, Sylvia Scarlett, Hotel Reserve, Anne of Green Gables and Anne of Windy Poplars.

Six years after the death of her husband, Amelia struggles to discipline her out of control 6 year-old Samuel, a son she finds difficult to love. Samuel’s dreams are plagued by a monster he believes is coming to kill them both. When a disturbing storybook called The Babadook turns up at their house, Samuel is convinced that the Babadook is the creature he’s been dreaming about. The Babadook astutely unites the wry, modern storybook incarnation with the genre’s disturbing past. The result is one of the horror movies of recent years.

The first horror film producer Val Lewton made for RKO Pictures redefined the genre by leaving its terrors to the audience’s imagination. A Serbian émigré in Manhattan believes that, because of an ancient curse, any physical intimacy with the man she loves will turn her into a feline predator.

I Walked with a Zombie

Night of the Living Dead

George A Romero’s 1967 classic, which sees a group of people barricaded in a farmhouse to survive the reawakening of the dead, remains as chillingly relevant as ever.

Bing Liu’s Oscar nominated documentary Minding the Gap is the coming-of-age saga of three skateboarding friends in their Rust Belt hometown, hit hard by decades of recession. Read our interview with Bing here and our full review of the film here.

Tragicomedy directed by Ben Wheatley about the difficulty of family relations. Middle-aged Colin organises a New Year’s Eve gathering for his extended family. Read our review

Adam Curtis’ latest documentary is perfectly at home on BBC iPlayer, freed from broadcasting constraints to ramble through the last three decades of global history to try and work out how we got to today’s world of Donald Trump and Brexit. The result is typically simplified and willfully obtuse, but there are thought-provoking flashes of inspiration amid the experimental mash-up of polemic and pop culture. Clocking in at almost three hours, no one else is making documentaries like this, and that’s something to be celebrated.

The Fear of God: 25 Years of The Exorcist

The Exorcist is, without a doubt, one of the scariest films ever made – and, without a doubt, the man most determined to convince you of that fact is Mark Kermode. The BBC critic is known for his ardent love of William Friedkin’s seminal horror, so it is no surprise that in 1998, he wound up presenting a documentary marking its 25th anniversary. 21 years on, however, it is a surprise that BBC iPlayer should bring it back to our screens for Halloween, after the documentary has existed in various cuts in various places but never available to stream legally until now. Read our full review

The definitive adaptation of Julia Donaldson’s book tells the magical tale of a mouse who takes a walk through the woods in search of a nut – and tells everyone he meets of his imaginary creature.

A little Gruffalo ignores her father’s warnings and tiptoes out into the snow in search of the Big Bad Mouse in this charming sequel.

The story of a keen young dragon in his first years at Dragon School.

Room on the Broom

A kind witch invites a surprising collection of animals to join her on her broom, much to the frustration of her cat.

A greedy rat (David Tennant) travels the highway in search of other animals’ food, before his sweet tooth finally leads him to a sticky outcome.

Stick Man tells the tale of a happy-go-lucky father’s epic journey to make it home in time for Christmas.

Enjoy a triple-bill of Aardman’s charming stop-motion duo with The Wrong Trousers, A Grand Day Out and A Matter of Loaf and Death all available to stream.

Trailer: Harriet the Spy arrives on Apple TV+ this November 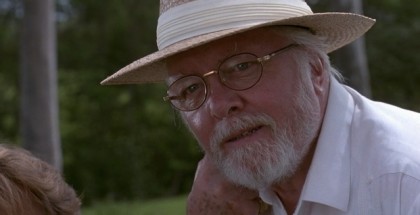