Netflix renews Top Boy for third and final season | Where to watch online in UK | How to stream legally | When it is available on digital | VODzilla.co 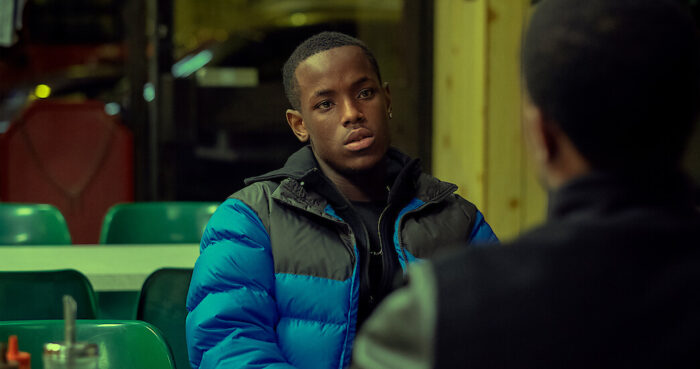 Top Boy will return once more to Netflix for a third – and final – chapter.

Season 2 caught up with Dushane (Walters) on a roll. Life with Shelley (Ajikawo) was going well and he was dreaming of a future away from the road. But then a problem from an unexpected quarter arose and threatened to bring it all crashing down. Meanwhile, Sully (Robinson) was trying to find peace and get his life back on track. But when family came calling he was forced to ride back into the only world he knows.

Now, just a couple of weeks later, Netflix has confirmed that the programme will be back again, and that Season 3 will decide once and for all who can reign as Top Boy of Summerhouse.

Myriam Raja, who was a director mentee on Season 1 of Netflix’s incarnation of the series – and went on to direct Episode 6 on Season 2 – will serve as lead director on the new season.

Ashley Walters and Kane Robinson said: “For those that have followed the journey from the start, you will know how much this show means to everyone on our team and we wholeheartedly know how much it means to you. These characters have been a part of our lives for over a decade now and without everyone’s support we couldn’t have come this far.

“While the journeys of Dushane and Sully have remained at the core of the show, the new characters that have entered the world of Top Boy have become a key part of the show’s legacy, representing each new storyline in a raw, authentic way.

“With all this being said, and staying true to our original goal, every story must have an ending and so season three will be our finale. A chance to come full circle and end the journey in the right way. We’re very excited about what’s next and thank you for riding with us. We appreciate you. See you again soon.”

Filming for the new season will begin this summer in the UK.