Netflix UK film review: The Clan | VODzilla.co | Where to watch online in UK 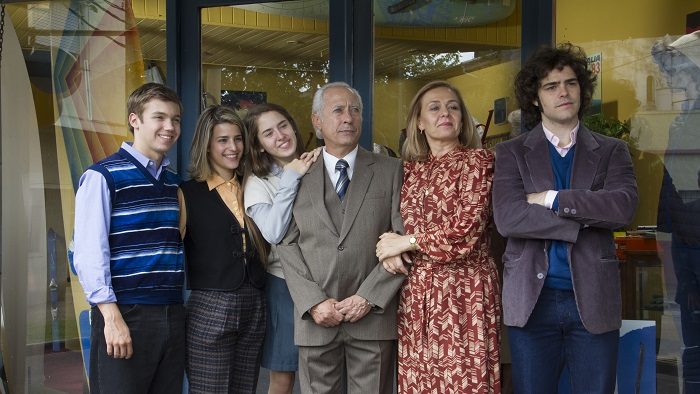 A stark, sober gangster drama shot through with a choking, claustrophobic sense of horror.

Some periods of history lend themselves to cinema more than others. A generation of Argentine directors has been brought up amid the legacy of horror caused by dictatorship in the 1970s and early 1980s, and are now mining that rich seam of storytelling with dark moral fables about the period of their youth.

Joining the likes of The Secret in Their Eyes is The Clan, the latest from White Elephant director Pablo Trapero. Remarkably, this tale of a family who kidnaps the relatives of the rich for a ransom, and keeps them captive in the family home, actually happened – and Trapero’s film is a stark, sober look at the events. It’s been compared to Scorsese but the closer model is David Fincher’s Zodiac, a more muted display of directorial bravura in the pursuit of a choking, claustrophobic sense of horror.

Patriarch Arquímedes Puccio is played by Francella (who, coincidentally, was also in The Secret In Their Eyes). He resembles some kind of demonic upgrade of Star Trek character Data, his bulging stare the look of a guy bemused by conventional standards of decency. Arquímedes is a high-up in the echelons of the Fascist regime who has used his influence and experience to forge a more lucrative freelance career. In a country where people are used to their neighbours ‘disappearing’, who really cares if it’s the junta or a common criminal behind it?

Even as democracy awkwardly emerges in post-Falklands War Argentina, Trapero’s film unblinkingly stares into a social abyss that’s still very much there. The faded colours and shabby settings convey a world far removed from gangster bling; for all the money that the Puccio clan is making, nobody seems bothered about spending it, suggesting a more psychopathic compunction towards the violence beyond mere greed. The camerawork makes us complicit via hemmed-in travelling shots, notably one in which Arquímedes crosses his house from kitchen to hostage’s room, all the time checking in on his family members.

While the history is fascinating, what gives the film its power is this focus on family. The way that Arquímedes rules through fear is a chilling subversion of The Godfather’s sense of familial honour. The focus is on Arquímedes’s middle son Alex, a promising rugby player who is nonetheless trapped by the quiet tyranny of his father, manipulating him through guilt trips about the imagined bond between them. While those of his siblings who are in the know dream of escape, Alex can’t fully let go of the family business and, indeed, benefits from the crimes. Victim or accomplice? In the murky moral haze, it’s hard to tell.

The Clan is available on Netflix UK, as part of an £8.99 monthly subscription.

Where can I buy or rent The Clan online in the UK?

How do I watch The Grand Tour online in the UK? 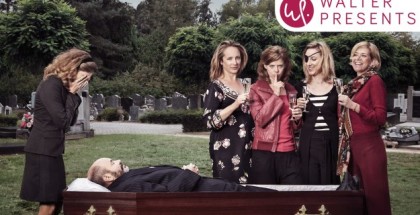