Behind-the-scenes sketches from Netflix's The Little Prince | Where to watch online in UK | How to stream legally | When it is available on digital | VODzilla.co 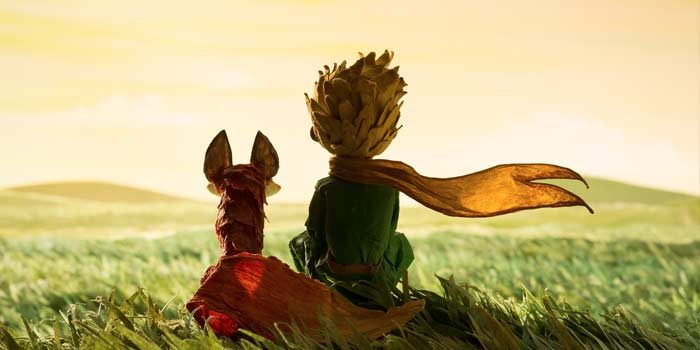 Netflix has released a series of behind the scenes sketches for The Little Prince.

Based on the 1943 novel of the same name, director Mark Osborne’s film is the first-ever animated feature adaptation of Antoine de Saint-Exupéry’s iconic masterpiece.

At the heart of the beloved story is a young girl and her overbearing mother, who is preparing her for the very grown-up world in which they live – only to be interrupted by her eccentric, kind-hearted neighbour, The Aviator. The Aviator introduces The Little Girl to his new friend The Little Prince, and a world where anything is possible.

Now, ahead of the film’s premiere on Friday 5th August, we’ve got a peek behind the scenes at the sketches that eventually came to life on screen. 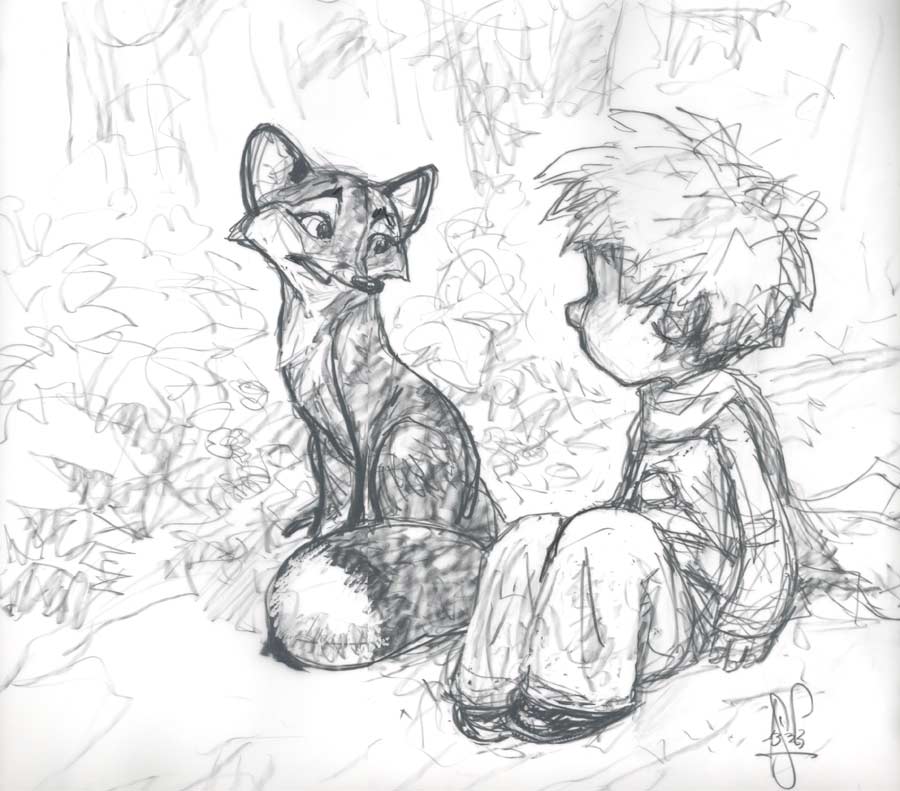 The long journey to adapt Saint-Exupéry’s classic work into a modern animated film began over eight years ago when French producers Aton Soumache, Dimitri Rassam and Alexis Vonarb got the go-ahead from Olivier d’Agay, president of the Saint-Exupéry Estate, to develop a theatrical feature based on the property.

“At first Mark didn’t want to even think about it because it was too important a work, but we knew he could do a great job,” says Soumache. “He had already directed DreamWorks’ Kung Fu Panda which featured two very crucial Chinese cultural elements—Kung Fu and the panda—and that movie was unanimously loved and praised in China. He had found a way to take that subject very seriously. When he agreed to think about The Little Prince, he went away and thought very hard about it. Six months later, he came back with a pitch that blew us all away.”

Osborne had created a new story around the original material, which allowed everyone to revisit The Little Prince through the eyes of the Little Girl next door. “We were very lucky to have Mark, who is a talented director with such a clear vision lead the way” says Soumache. “The fact that we are able to tell the story of the Prince using stop-motion animation adds another wonderful layer to the film. We see the familiar illustrations by Saint-Exupéry come to life in a real, tangible way.” 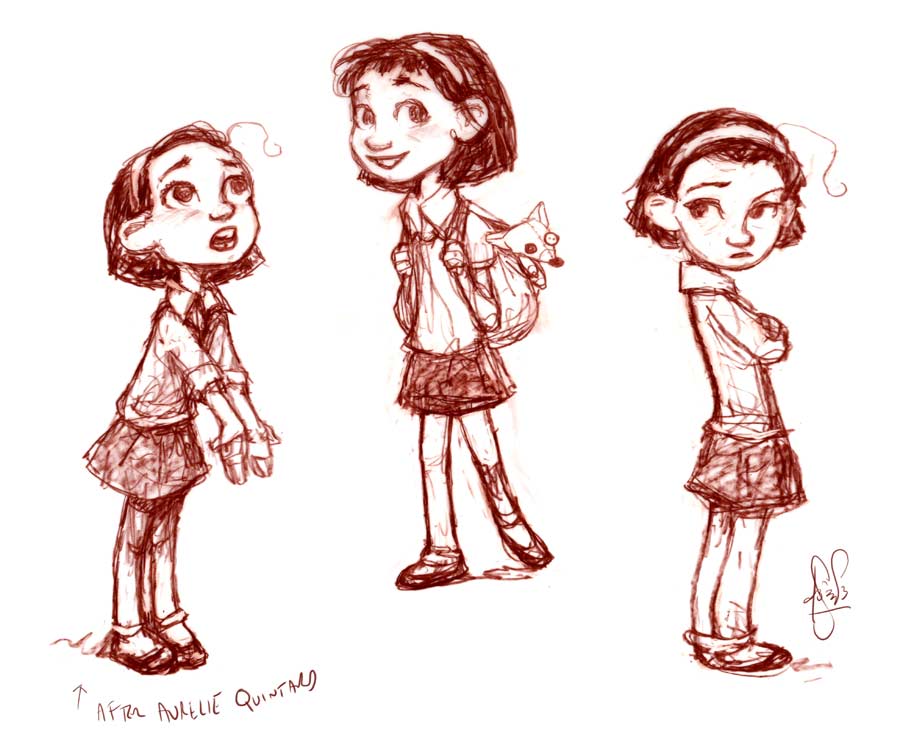 “Towards the beginning of the movie, when the Little Girl discovers the Aviator’s book for the first time, we see this stop-motion world through her eyes, and it’s a very emotional moment,” he adds. “You really get a strong connection between the CG-animated world of the Little Girl and the stop-motion universe of The Little Prince. It pays a wonderful tribute to the book.”

Osborne says he approached the movie as a riddle to be solved.

“The big question was how can you make a cinematic experience that parallels or equals the very deep emotional experience of reading of the book? I tested the boundaries by pitching my ultimate dream scenario to Dimitri over a lunch, which included the radical idea of mixing CG animation with stop-motion. My big idea was to explore the touching relationship between the eccentric older version of the Aviator and the Little Girl who moves in next door. I felt that ultimately it would need to be the story of the Little Girl learning to say good-bye to her friend, which would deeply parallel the book. It seemed like the right way to approach the very delicate material. But honestly, I never expected that it was all going to come to pass.” 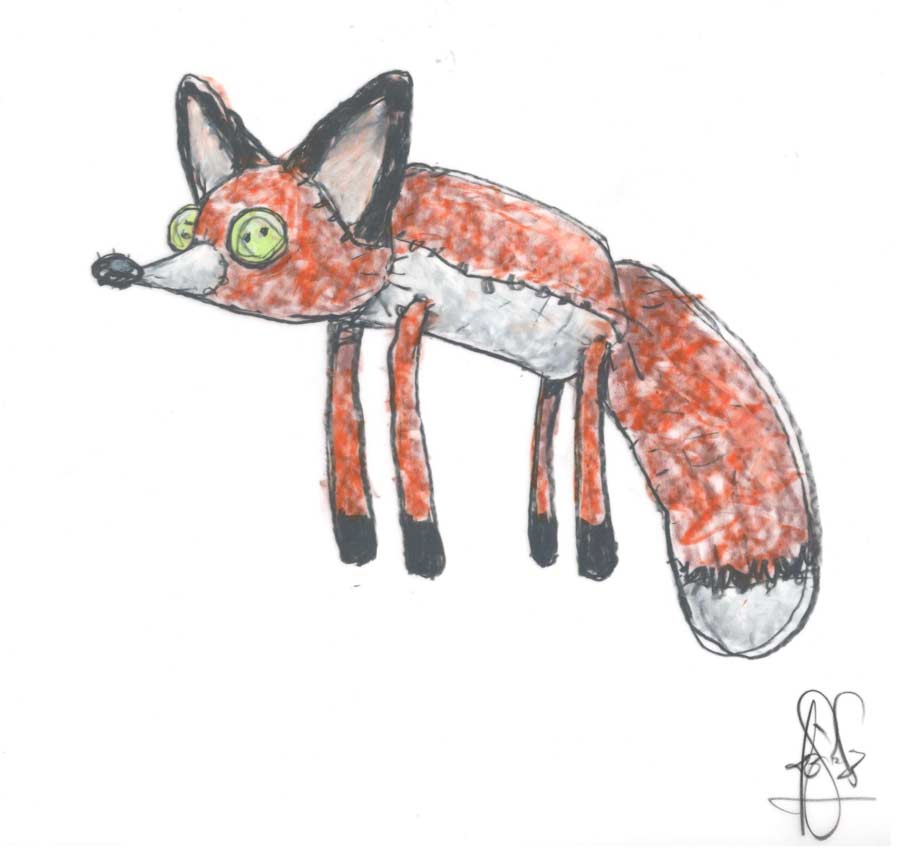 The production was different to making a movie at DreamWorks.

“We hired everyone from the outside and established our own independent production company and developed our own animation pipeline based on what we needed,” explains Osborne. “It provided us with a great opportunity because we weren’t tied down to any existing structures. On the down side, we were building the tracks while the train was running, so it was quite scary too.”

The production attracted veterans of Europe and Hollywood’s animation world. The head of story and writer Bob Persichetti has worked on features such as Tarzan, Mulan and The Hunchback of Notre Dame at Disney, and Shrek 2, Monsters vs. Aliens and Puss in Boots at DreamWorks.

One of the main artists responsible for creating the film’s unique look and production designs is Lou Romano, best known for his work on Pixar’s The Incredibles and Up.

As the film’s production designer, Romano helped establish the look and feel of the movie in terms of design, lighting and colour both in 2D and CG. “We had a solid framework to work with from the beginning, so we had an easier time fleshing out the lighting, the atmosphere and the mood of the movie,” he notes. 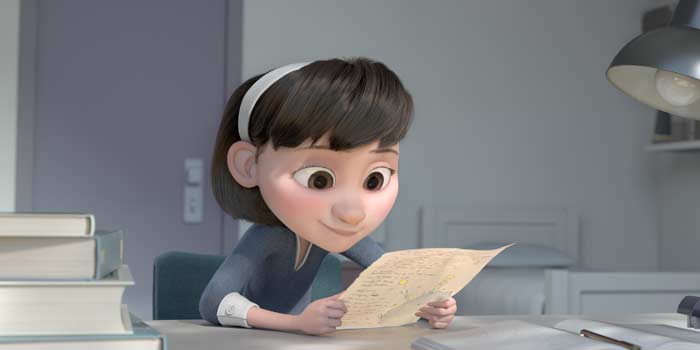 When it came time to find a team to deliver the stop-motion sequences of The Little Prince, Osborne decided to call on the talents of Jamie Caliri, best known for the credit sequences for Lemony Snicket’s A Series of Unfortunate Events.

Caliri, Juhasz and stop-motion animation director Anthony Scott worked closely with Osborne to construct the world as filtered through the pages of the Aviator’s book.
“We decided to use paper as our medium because Mark had constructed this story around the Prince… these pages of loose leaf book that the old Aviator has held on to all these years. It’s an obvious link to the story. So we go from the sequence that is made entirely out of paper in the beginning, then as it becomes more dimensional, we use a combination of paper and clay, which allows watercolour to be applied on top of the faces. We built it all in a theatrical way, but lit the sets in a realistic way.”

The Little Prince is available on Netflix UK from Friday 5th August. Read our review here. 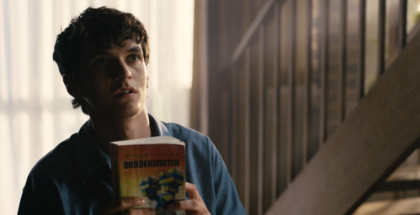 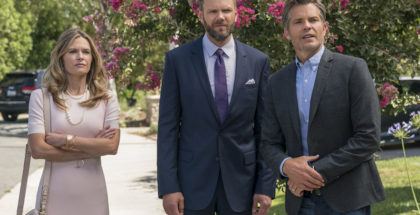 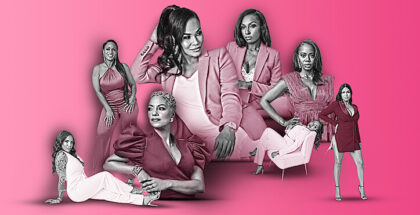 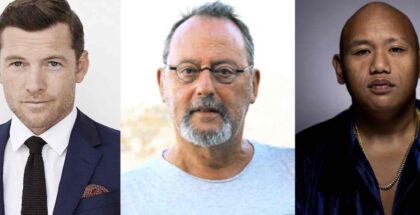