1 in 4 Brits now watch Netflix | Where to watch online in UK | How to stream legally | When it is available on digital | VODzilla.co 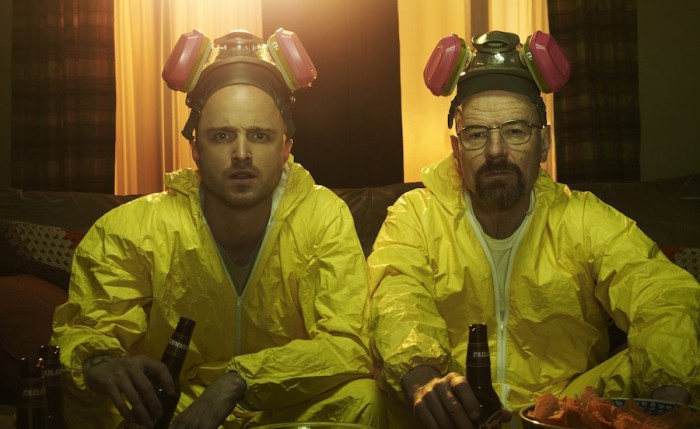 One in four UK adults now watch Netflix, according to Ofcom, as audiences increasingly embrace VOD.

More than half of UK adults (59 per cent) used a video on-demand service during 2015 – up from 57 per cent in 2014. Although the growth of VOD services is slowing for some age groups, paid-for VOD services continued to grow in popularity, with Netflix a prominent driving force.

Weekly viewing of paid-for VOD services has increased from 18 per cent of UK adults in 2014 to just over a quarter (26 per cent) in 2016. Netflix is the most popular service by far, with one in four (23 per cent) of people using the site on a weekly basis – almost double the 13 per cent using it on a weekly basis two years ago. Amazon Instant Video, on the other hand, is used by 7 per cent of adults on a weekly basis, ahead of NOW (4 per cent). Sky’s OTT service, which provides contract-free access to Sky’s pay-TV platform, though, has enjoyed significant growth, accounting for 1 per cent two years ago.

Breaking Bad was the most watched programme on VOD last year, a drama that has become synonymous with Netflix, following its exclusive premiere of the series in the UK. Amazon, though, is stepping up its rival original content game, with the upcoming premiere of shows such as Clarkson, Hammond and May’s The Grand Tour, in the hope of finding an exclusive series with similar buzz.

Ofcom’s study also highlights just how much time we’re now spending online, with UK adults spending eight hours 45 minutes on media and communications each day on average – more time than we do sleeping. 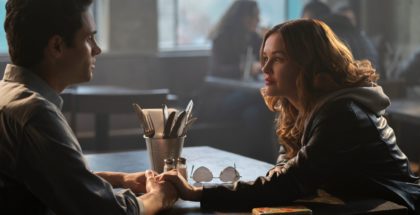 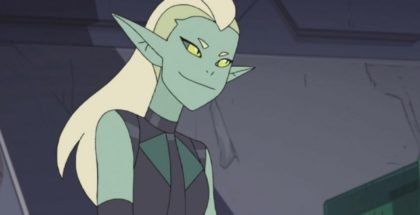 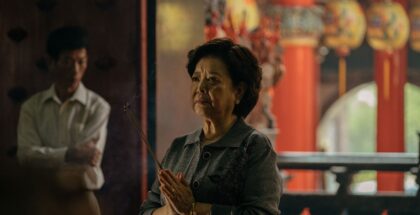