What's coming soon to Disney+ UK in June 2020? | VODzilla.co | Where to watch online in UK

Disney’s Netflix rival is here, serving up Marvel, Star Wars and Pixar originals, along with a post-modern revamp of High School Musical and almost every episode of The Simpsons. Except, due to both the coronavirus pandemic and Disney’s newcomer status in the streaming game, a lot of that original new content is a while off yet. This June, Disney is moving to combat that, bringing forward the release of Maleficent: Mistress of Evil and release new family blockbuster Artemis Fowl straight to Disney+ rather than in cinemas. They’re joined by a new documentary taking us behind the scenes of Frozen 2, alongside the final weekly episodes of making-of docuseries Disney Gallery: The Mandalorian.

Angelina Jolie and Elle Fanning return for this sequel, which sees Maleficent and her goddaughter Aurora begin to question the complex family ties that bind them as they are pulled in different directions by impending nuptials, unexpected allies and dark new forces at play. The years have been kind to Maleficent and Aurora. Their relationship, born of heartbreak, revenge and ultimately love, has flourished. Yet the hatred between man and the fairies still exists. Aurora’s impending marriage to Prince Phillip is cause for celebration in the kingdom of Ulstead and the neighboring Moors, as the wedding serves to unite the two worlds. When an unexpected encounter introduces a powerful new alliance, Maleficent and Aurora are pulled apart to opposing sides in a Great War, testing their loyalties and causing them to question whether they can truly be family.

With a new series in the works based no the novels, here’s a chance to go back and relive the feature film franchise, with this sequel finding Percy on a quest to locate the magical Golden Fleece that will save his world.

Artemis Fowl author Eoin Colfer takes Disney Insider on a tour through the Irish countryside. Walt Disney World chefs open the doors to the Flavor Lab for a look at how they created Epcot’s Regal Eagle Smokehouse: Craft Drafts & Barbecue. Walt Disney Imagineers peel back the curtain on how they built Mickey and Minnie’s Runaway Railway at Disney’s Hollywood Studios.

Based on the book by Eoin Colfer, this fantastical adventure follows the journey of 12-year-old genius Artemis fowl who seeks to find his father who has disappeared. Starring Josh Gad, Judi Dench and Ferdia Shaw.

This National Geographic documentary series tracks wilderness guide and survival instructor Hazen Audel as he tackles some of mankind’s most rigorous journeys through territories that push him to his very limits.

One of Toy Story’s best animated shorts arrives on Disney+, introducing us to Combat Carl, voiced by Carl Weathers.

We’re sure, like us, Frozen 2 has fast become one of your favourite Disney animations. Dive deeper with this six part documentary series that follows the creative team as they face challenges and breakthroughs as they craft the number 1 animated film of all time.

The classic Disney Channel series arrives on Disney+ this month. Relive the story of Chyna Sparks and her friends Olive and Fletcher as they join the A.N.T. (Advanced Natural Talents) program.

Other releases coming to Disney+ UK in June 2020:

Disney+ renews Diary of a Future President for Season 2 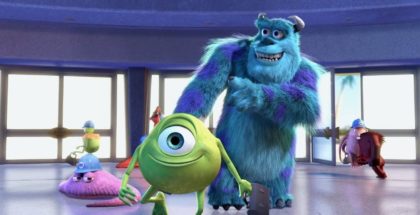 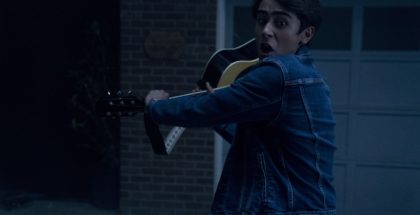 Disney+ renews The World According to Jeff Goldblum for Season 2... January 18, 2020 | Staff Reporter 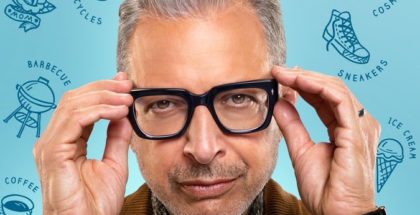 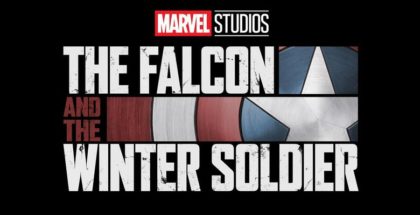