Prop Culture: Disney+ unveils new docuseries | Where to watch online in UK | How to stream legally | When it is available on digital | VODzilla.co 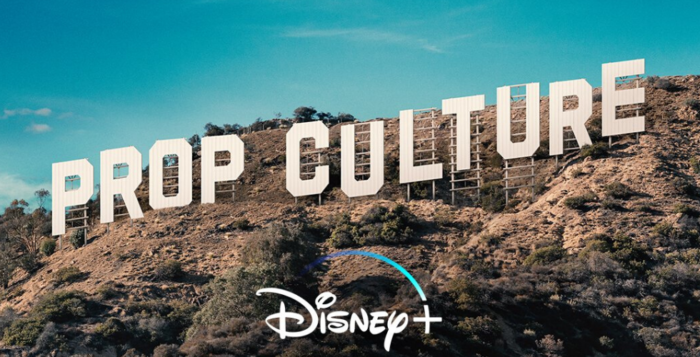 Disney is taking us behind the scenes of some of its most iconic films with a new docuseries, Prop Culture.

The show promises to discover the beloved artefacts behind Disney films, guided by super fan Dan Lanigan. He’s spent his life collecting artefacts from films, he tells us in the trailer for the show, and he’ll be unearthing mementoes from such iconic House of Mouse creations as TRON and Who Framed Roger Robbit and Pirates of the Caribbean.

All episodes of the series will premiere on 1st May on Disney+ – a few days before another new docuseries, about The Mandalorian, is released. 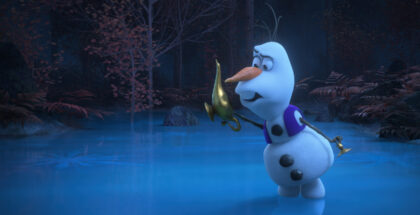 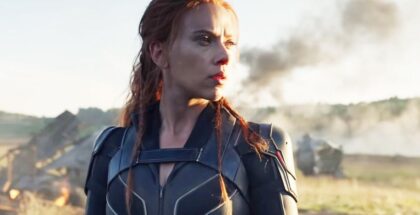 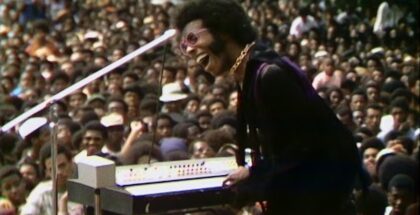 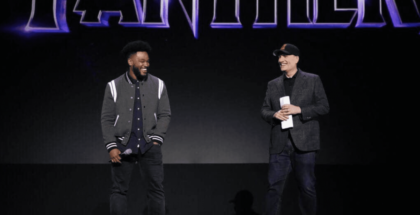