From Paris with Mammon: Walter Presents lines up box set double-bill | VODzilla.co | Where to watch online in UK 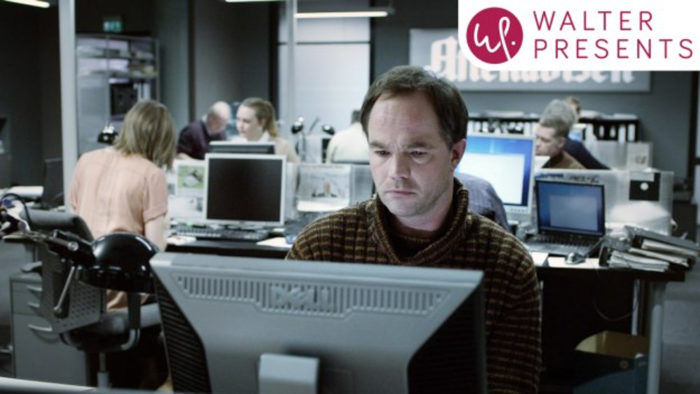 As the cold winter nights draw in, nothing beats a good box set on the sofa – and Walter Presents is giving us not one but two new shows to binge in full this week.

Friday 6th October will the launch of two box sets: Paris, a French ensemble drama, and Mammon Season 2, the second run of the high-octane Norwegian drama first shown on Channel 4 way back in 2014.

Here’s the lowdown on each:

24 hours, 12 characters, one city. Paris is a drama that follows the lives, loves and tribulations of a cross-section 12 seemingly random citizens whose trajectories cross and collide. Covering a 24-hour period, from dawn until dawn again, 12 characters from every echelon of society interlace. Politicians, bus drivers, school children, criminals and a night club singer cross paths and without them even realising, every one of them is somehow impacted by the lives of another. Their jobs and journeys will traverse Paris, through every arrondissement, coming and going, mapping the city in real time twists and turns. By the time the sun rises in Paris for the second time, each character will have reached a turning point in their trajectory.

This is just a segment of the complex web of relations that drive this fast and arresting narrative.

The long awaited second season of this Norwegian drama raises themes similar to its predecessor: corruption, crime and the complex ties between politics and journalism. Yet Mammon 2 is a shade darker, revealing an even grimmer depiction of Oslo’s grimy underbelly.

A celebrated yet controversial journalist from Norway’s biggest independent newspaper is brutally murdered – a clear-cut attack on the freedom of speech. Peter Verås and his boss Frank Mathiesen are on the case and discover he had a huge story under wraps that he was about to break – did it cost him his life? Meanwhile the murder also fuels the flames of already tempestuous relations between the country’s prime minister and his minister of finance, resulting in total chaos.

This is the story of a dark murder with money, power and greed at its heart. Following in the footsteps of the first season which was so highly successful that 60 per cent of the Norwegian population tuned in, Mammon 2 boast an array of awards and nominations. The show won Best Sound Design for the stirring soundtrack and a Best Actor nomination for Ingar Helge Gimle at the prestigious Norwegian Gullruten Television Awards.

For more on what’s coming soon to Walter Presents, see our guide here.