YouTube orders James Corden football series | VODzilla.co | Where to watch online in UK | How to stream

The video giant has commissioned the unscripted show from Fulwell 73. With a working title of Training Days, the series will showcase soccer stars relaxing off the pitch across 10 weekly episodes.

The show is executive produced by James Corden, Ben Winston, Gabe Turner and Fulwell’s Leo Pearlman of London-based Fulwell 73. Turner will also serve as director and showrunner. The commission marks YouTube’s first original European production, but also the video site’s commitment to original premium programming that is not designed for its subscription service, YouTube Red.

“This is our first venture working with European partners to develop advertising-supported premium programming for both global and local audiences,” he said. “We want to support them in creating groundbreaking stories and formats and expose them to our billion-and-a-half-strong audience.”

Training Days joins similar commissions from YouTube that include a new series from Ellen DeGeneres and Kevin Hart and a documentary feature from Demi Lovato. 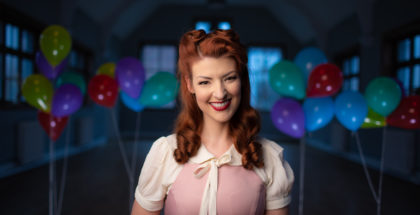