Hay Festival follows in Shakespeare's footsteps with live iPlayer streams | Where to watch online in UK | How to stream legally | When it is available on digital | VODzilla.co

Last month, the BBC broke ground with its unprecedented Shakespeare Day Live, a day that saw events marking the 400th anniversary of the Bard’s death streaming live on iPlayer and a dedicated pop-up site around the world. Now, the Hay Festival will follow in the playwright’s footsteps.

The event, which runs from 26th May to 5th June, will have “unparalleled coverage” on the Beeb, across television, radio and online. BBC Arts Online will stream sessions live and curate a selection of daily festival highlights, with selected content on BBC iPlayer. Selected sessions celebrating Shakespeare, along with short films from Hay, will also be shown around the world on www.bbc.co.uk/shakespearelives.

These and other videos will be showcased on Hay Festival: Talking About Shakespeare, a new digital platform launched with films from the world’s leading actors and academics, playwrights and directors, poets and novelists, giving insight into Shakespeare’s contemporary resonance and his understanding of our human hearts. Contributors include Judi Dench, Benedict Cumberbatch, Toni Morrison, Stephen Fry, Germaine Greer, Simon Schama, Jeanette Winterson, Tom Stoppard and Maxine Peake.

Jonty Claypole, Director of BBC Arts, says: “BBC Arts always aims to make the broadest range of arts programmes accessible to as many people as possible. Our partnerships with extraordinary arts and cultural organisations like Hay Festival help audiences who otherwise wouldn’t be able to attend these great events to have access to the best thinkers and writers from around the world in the comfort of their own homes via local, national and global BBC broadcasts.”

For more on Shakespeare, including which plays are available online, what’s on BBC iPlayer and reviews and interviews about film adaptations of the Bard’s work, click here. 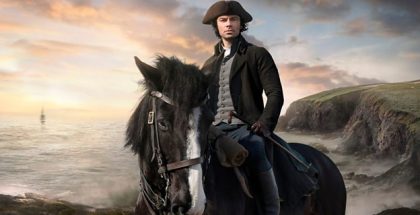 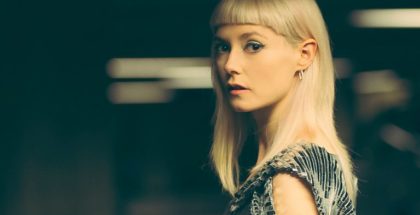