Netflix invests in next generation of Canadian creators | VODzilla.co | Where to watch online in UK | How to stream

Netflix is stepping up its investment in the next generation of underrepresented Canadian creators.

At the 2019 Banff World Media Festival, the streaming giant joined imagineNATIVE, The Indigenous Screen Office (ISO) and Wapikoni Mobile to announce a suite of partnerships that aim to develop and support Indigenous talent across Canada. These range from screenwriting intensives to apprenticeship schemes, joining the 11 existing partnerships Netflix has funded to nurture the next generation of voices from underrepresented communities.

“Indigenous communities in Canada are rich with unique stories, and organisations like imagineNATIVE, The Indigenous Screen Office (ISO) and Wapikoni Mobile are vital to ensuring these voices are heard,” says Stéphane Cardin, Director of Public Policy, Netflix Canada. “Netflix is proud to help launch these three programs, which will reach Indigenous communities across the country.”

“We are thrilled to partner with Netflix to offer an unprecedented series of professional development initiatives at imagineNATIVE,” says Jason Ryle, executive director of imagineNATIVE. “This funding is a significant investment in opportunities for Indigenous directors, producers, and screenwriters in Canada, and marks one of the largest sponsorships in imagineNATIVE’s history.”

The Indigenous Screen Office-Netflix Production Mentorship and Apprenticeship Program will provide second phase support for Indigenous projects that may have received development support through other programs such as those offered by imagineNATIVE Institute, Hot Docs, Banff World Media Festival, or Whistler Film Festival, as well as others. The Program will include two streams: Key Creative Apprenticeships and Cultural Mentorships for directors, producers, screenwriters and showrunners.

“ISO spent the last year in consultations with Indigenous creators and this fund responds to their expressed need for new funding opportunities that will advance work and career opportunities, as well as allow them to follow protocols and practices that are central to Indigenous ways of working,” says Jesse Wente, director of the Indigenous Screen Office.

Mentoring and coaching are at the heart of the unique Wapikoni Mobile development experience, and increased accessibility of tools, spaces and trainers are offered through the mobility of its studios. Wapikoni’s approach is centered around the belief that it is essential for the next generation to be inspired by the success of their community. With this new partnership, Wapikoni will be able to coordinate its important collective of emerging filmmakers, organize the numerous opportunities, and structure a program of both continuing education and professional coaching which will have a profound and lasting impact on the next generation of Indigenous creators.

At the centre of Wapikoni’s priorities is the intent to highlight a significant collection of audiovisual works and an immeasurable cultural heritage of artistic expression and Indigenous identity while promoting:
• Mediation, dialogue
• Awareness, education
• Building bridges between Nations, Peoples and generations.

“At Wapikoni, we believe that many young Indigenous artists are isolated from opportunity. When travelling to them locally to offer tools and resources to create short films, we discovered that this journey also leads to supporting the development of talented, emerging filmmakers. Learning from the creative process is at the heart of important social transformations, especially in terms of personal growth, community development, community involvement. We are proud to support the emergence of unique artistic and cultural signatures which will have an invaluable contribution to new audiovisual productions,” explains Odile Joannette, from the Pessamit First Nation of Quebec, and executive director at Wapikoni.

“The support from Netflix will allow us to continue to foster narrative sovereignty and cinematographic excellence, and we are absolutely thrilled to count Netflix as a partner, not only for our organization, but also for the voices of Indigenous youth.”

Netflix’s support of these programs comes from its fund to develop the next generation of Canadian creators and talent, focused on underrepresented communities in the screen industry. This announcement marks the 12th, 13th and 14th partnerships since the fund was announced in September 2017. Other recent announcements in 2019 include partnerships with the Inside Out Film Festival, RIDM (Rencontres internationales du documentaire de Montréal), and the Alliance des producteurs francophones du Canada (APFC). 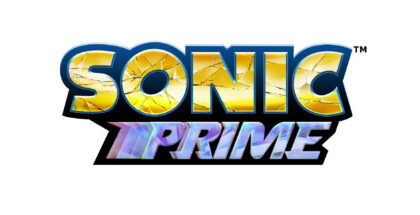 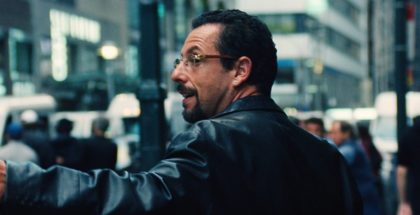 Trailer: Netflix to release The Boy Who Harnessed the Wind in UK cinemas... January 25, 2019 | Staff Reporter 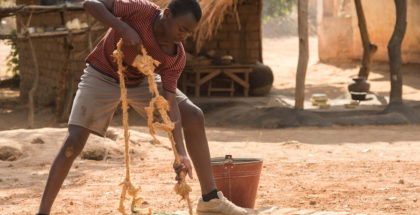