BBC faces backlash over cutting free TV licences for over-75s | Where to watch online in UK | How to stream legally | When it is available on digital | VODzilla.co 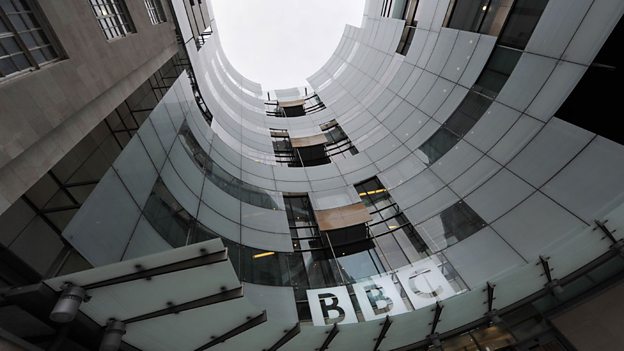 The BBC is facing backlash from the government and some corners of the media, following its decision to cut free TV licences for a number of over-75s.

Around 3.7 million pensioners are expected to have to pay the Licence Fee when the changes come into effect from 2020 – the first time they will have to had pay the £145.50 annual charge since 2000. The BBC’s responsibility for subsidising the free TV licences has been a long time coming, though, after the government decided that the corporation should foot the welfare bill back in 2016. The Beeb agreed to take on the responsibility, and to consult with the public about what to do, in return for a new Royal Charter with the government that would allow the BBC iPlayer loophole to be closed sooner rather than later.

The deal would have left the Beeb facing a bill of over £700 million – compared its total budget for Radio Four of £91 million. It is not the first time that the broadcaster has been saddled with costs by the government, with £150 million of BBC money previously ring-fenced to pay for the UK’s switchover to digital TV and potentially to cover some of the costs to rollout broadband to rural areas of the country. The BBC was also required to pay for some of the costs for Welsh TV channel S4C. At the same time, the licence fee was frozen for six years at £145.50, which, combined with the other costs, amounted to a real terms cut in funds.

Now, even with the higher Licence Fee and the iPlayer loophole closed, the over-75 broadband subsidy would still leave the BBC around half a billion out of pocket. As a result, the BBC has decided to reduce the number of people eligible for the subsidy, restricting it to anyone over-75 who receives Pension Credit. Around 1.5 million households are expected to be eligible, in a decision that the BBC has said is the fairest option by focusing on the poorest pensioners.

The new scheme will cost the BBC around £250 million by 2021/22 depending on the take-up of the new scheme. The cost of this new scheme will still require the BBC to divert some spending on programmes and services, alongside continuing to find new savings while expanding its commercial revenue to cope. The decision does, however, prevent closures, which would have been required had it maintained the Government’s scheme.

BBC Chairman Sir David Clementi says: “Ultimately, the Board did not think it right to abolish all free TV licences. While research suggests pensioners are now better off than they were when the concession was first introduced nearly 20 years ago, the simple fact is that many are still in poverty – and many want the companionship the BBC can provide. This was a point made by many and we listened and ruled abolition out.”

Funding the subsidty wholesale would have cost £745 million a year by 2021/22 – and risen to over £1 billion by the end of the next decade, notes the BBC. With the funding available today for the BBC’s UK public services already 24 per cent lower than if the Licence Fee had gone up with inflation from 2010, the corporation has decided to reduce the number of free over-75 TV Licences, while protecting those most in need. Indeed, it is important to note that the BBC is not judging which pensioners are worst off financially: the goverment sets and controls who is eligible for Pension Credit.

“A significant number [of stakeholders] thought the Government should continue to fund it – an option not open to the BBC,” adds Clementi. “The Government could of course choose to step in and close the gap from their own resources.”

VOD film review: Can You Ever Forgive Me? 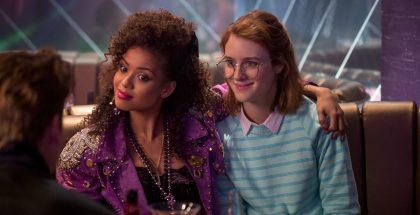 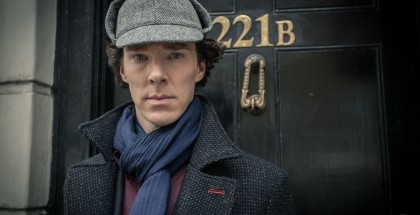 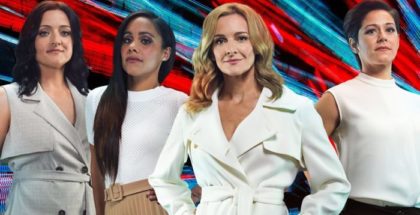