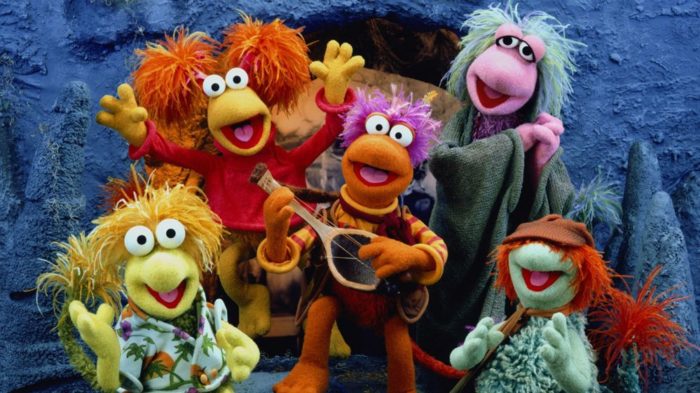 All of Fraggle Rock is now on Amazon Prime Video, as part of a wider collection of classics from The Jim Henson Company.

A plethora of the Company’s popular puppety series has been acquired by Amazon for nostalgic adults and their kids to stream. Both Fraggle Rock and The Storyteller are available to stream, contributing to over 2,500 hours of fuzzy family fun acquired by Amazon in 68 English-language territories including the UK, US, Canada, Australia, New Zealand, and the Nordics.

“Featuring masterful puppets and creatures from the world-famous Jim Henson’s Creature Shop, these popular titles reflect the magic and wonder that has become synonymous with The Jim Henson Company brand,” explains Anna Moorefield, Vice President, Global Distribution for The Jim Henson Company. “These beloved shows will all be on Amazon Prime Video, providing immediate access for our legions of fans as well as an entirely new generation of viewers.”