Amazon signs first global anime deal with Kabaneri of the Iron Fortress | VODzilla.co | Where to watch online in UK 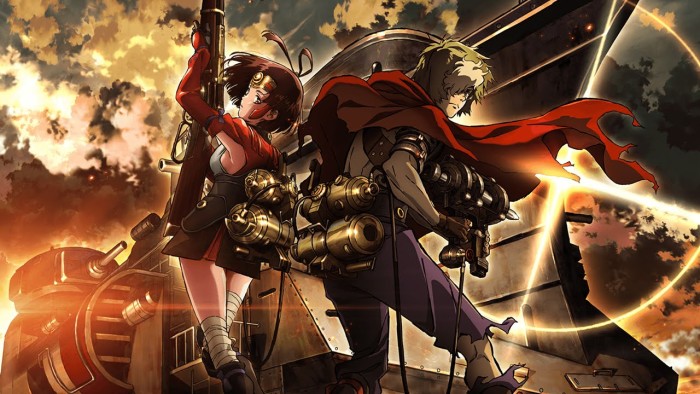 Amazon has snapped up the global rights to Kabaneri of the Iron Fortress – its first global anime acquisition.

Kabaneri, which is available to stream exclusively on Amazon Prime Video from today, is the first series from Fuji TV’s “noitaminA” anime strand to land on the VOD service.

Launched in April 2005, noitaminA is a late-night animated cartoon block shown on Fuji TV in Japan, which has included hit titles such as Honey and Clover and Nodame Cantabile. More shows will arrive on Amazon Prime Video in the future, as part of an ongoing deal with Fuji TV.

The 12-episode series is a new anime from director Tetsuro Araki and WIT STUDIO (Attack on Titan). It follows

Ikoma, a steamsmith boy who lives in Aragane Station, which is attacked by Kabane, the immortal monsters. Ikoma runs against the waves of terrified civilians to fight against Kabane using the weapon he has been secretly developing – the Piercing gun. He fights for his own past and dignity.

Episodes of Kabaneri of the Iron Fortress will arrive on Amazon Prime Video every Thursday, the day after their premiere in Japan. Prime Video customers in Japan will also get to stream the first episode of each series prior to the linear broadcast.

VOD film review: I Am Belfast