Aquaman beats Spider-Man to top of Official Film Chart | VODzilla.co | Where to watch online in UK 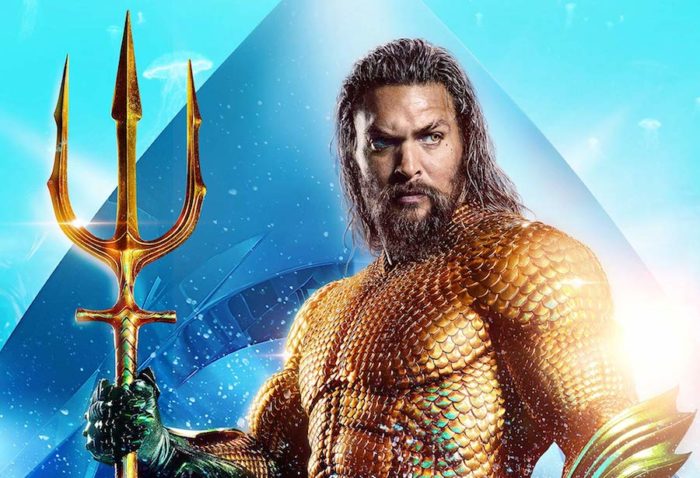 Aquaman has made a splash this week, beating Spider-Man to the top of the official film chart.

The only weekly chart in the world to count both physical disc and digital download sales, it sees Aquaman become the best-selling superhero movie of the week, outselling the rest of the top 5 films combined.

Jason Momoa stars as Arthur Curry, who discovers he’s the half-Atlantean heir to the underwater kingdom of Atlantis, becoming Aquaman to prevent a war between the worlds of ocean and land, and prove his worth as the future king. Amber Heard, Nicole Kidman and Willem Dafoe also star.

DC’s movie pushes last week’s chart-topper Ralph Breaks The Internet to Number 2; Bohemian Rhapsody also falls one place, landing at Number 3; Fantastic Beasts: The Crimes Of Grindelwald drops two to Number 5. Meanwhile, fellow superhero film Spider-Man: Into The Spider-Verse hangs on to Number 4 for a second week on digital downloads only. Could the hero swing to the Number 1 spot when it releases on disc on 22nd April?

Another new entry, the Peter Jackson-produced dystopian steampunk action film Mortal Engines, rolls in at Number 6. Venom returns to the Top 10, climbing 6 places to Number 7; A Star Is Born lands at 8; Creed II drops four spots to Number 9, and Taron Egerton’s incarnation of Robin Hood rounds off the countdown at Number 10.

You can see the full chart below, or watch the Official Film Chart Show here – including a clip of Holmes & Watson, out to Download & Keep on digital HD from 20th April:

Trailer: The Rain Season 2 forecast for May release