VOD broadcast primetime viewing up a quarter | Where to watch online in UK | How to stream legally | VODzilla.co

Audiences watching broadcast primetime shows on VOD tend to do so three days after its initial airing, according to a new report from Rentrak.

The firm’s State of VOD research, compiled over four years, shows that VOD viewing of broadcast primetime increased 24 per cent in 2013 compared to the previous year. Two-thirds of on-demand viewers tended to catch-up on the third day after its original broadcast.

The report breaks VOD into three sectors: Free On Demand, Subscription Video On Demand and Transaction On Demand. The total time spent watching Free on Demand content in the broadcast primetime category climbred 24 percent, but the statistic that will catch industry interest is the 72 hour delay – an opportunity for companies, who have previously charged premium advertising rates for the broadcast itself, to generate “untold millions” in additional VOD advertising.

“The consumer is utilizing the VOD button on their remote in a bigger way than ever, and TV networks have responded with their best programming,” said Rentrak Chief Executive Officer and Vice Chairman Bill Livek. 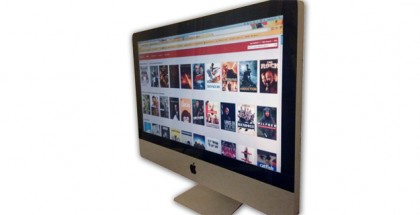 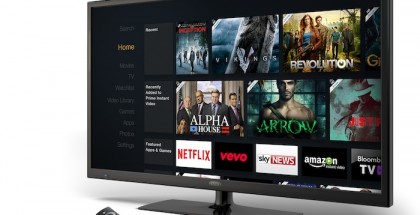