American Vandal cancelled by Netflix | VODzilla.co | Where to watch online in UK 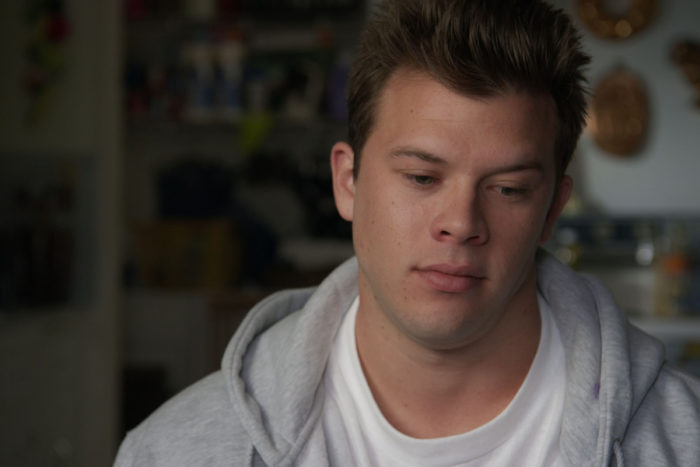 American Vandal has been cancelled by Netflix after two seasons.

The true crime satire, co-created by Dan Perrault and Tony Yacenda and produced by Funny or Die, was one of Netflix’s unlikeliest successes with its first season. It explored the aftermath of a costly high school prank that left 27 faculty cars vandalised with phallic images. In trying to flesh out its world to support such in-depth faux-detective work, American Vandal constructed a modern on-screen high school that boasted impressive authenticity, making up for any lack in laughs with honest insights into teen life.

Season 2 saw the show settle into its groove, as teen investigators and vloggers Peter Maldonado and Sam Ecklund pointed their lens at St. Bernardine, a private high school recently terrorised by a vandal known only as The Turd Burglar. With Kevin McClain, a junior, expelled and awaiting trial for the crimes, the series asked whether justice was being served, and who the Turd Burglar was all along.

“The result is a fantastic step up,” we wrote in our review of Season 2, “one that carefully skewers the muck everyone hides in their online profiles, dumping revelations all over their pristine virtual appearances. The show is funnier, more thoughtful and more surprising than its maiden outing, culminating in a typically subtle commentary on the nature of our social media society. Are we a civilisation where everyone lies all the time? Or one where everyone invades each other’s privacy and truth all the time?”

“Cut the crap and there isn’t another TV show out there right now like it,” we concluded.

Now, there definitely won’t be again, with Netflix now renewing the programme for a third season.

“We’re very grateful to the creators, writers, cast and crew for bringing their innovative comedy to Netflix, and to the fans and critics who embraced its unique and unconventional humor,” said Netflix in a statement.

The decision comes as Netflix increasingly focuses on in-house production, so it can streamline and minimise costs while expanding its global footprint, marketing efforts and content investment. With American Vandal produced by CBS Television Studios, Funny Or Die, and 3 Arts, perhaps it was only a matter of time until the American Vandal dream ended.

American Vandal: Season 1 and 2 are available to watch on Netflix UK, as part of an £8.99 monthly subscription.