AMC renews The Walking Dead for Season 11 | Where to watch online in UK | How to stream legally | When it is available on digital | VODzilla.co 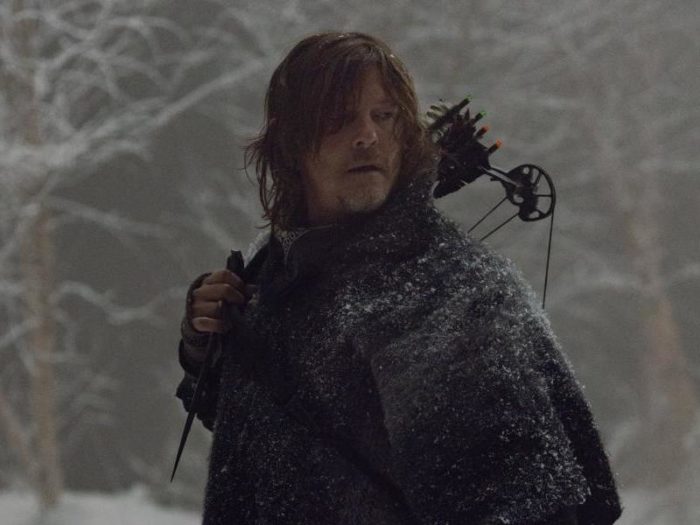 AMC has officially renewed The Walking Dead for Season 11.

The smash hit horror series returns for its tenth run tomorrow, continuing to tell the story of the show’s ensemble of survivors following the departure of Andrew Lincoln’s Rick and the arrival of new threat The Whisperers. AMC is already planning the future of the franchise, though, with the order given for an 11th run.

Showrunner Angela Kang announced the news at New York Comic Con at the show’s panel last night. She also announced that Lauren Cohan will return to reprise her role as Maggie – and not just as a one-off cameo, but as a series regular. The move brings back the character for the first time since Season 9, when she decided not to take out revenge on Negan for the death of Glenn. Her return comes, though, as Danai Gurira prepares to depart the series as Michonne.

AMC is also planning a trilogy of movies following Rick Grimes, as well as a sixth season of Fear the Walking Dead and a new spin-off series. You can watch the trailer for the new season here.