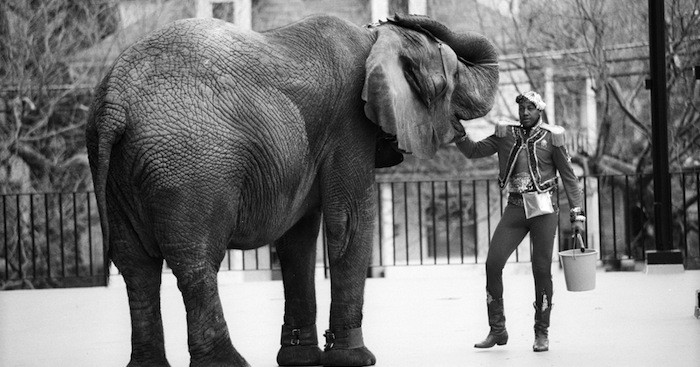 In 1973, a baby elephant was taken from the wild and trained to perform in the circus. She was named Tyke by her captors. “20 years later…” begins the documentary Tyke Elephant Outlaw ominously, as we are told of how she went on a rampage in Honolulu in 1994.

What made her snap and trample humans in a fit of rage? Susan Lambert and Stefan Moore’s documentary unpicks the history of the unfortunate creature in a manner that recalls the recent killer whale film Blackfish. It’s not just subject matter that the two have in common: they share the same shocking impact.

The movie is released on VOD by Dogwoof, the same team who distributed Blackfish in the UK. Together, they both portray the trauma and anger of captive animals used for entertainments. Indeed, the movie was screened on BBC Four last month in a shortened 50-minute cut, but its full theatrical version contains even more disturbing detail. We spend a lot of time with Tyrone Taylor, Tyke’s last trainer before Honolulu, who gives an insight into how the animals are treated – and, more accurately, controlled.

The directors, though, save their biggest punch for the second half of the movie, as we see videos from the attack recorded first-hand by onlookers. The editing is fantastic, rendering the handheld footage not only watchable but devastating, As the police ultimately fired 86 shots to put Tyke down. Her owner, John Cuneo, Jr. and his Hawthorn Corporation, decline to comment. But as Blackfish is shown to have a quantifiable impact upon SeaWorld’s business, there is hope that this powerful, upsetting documentary could have a similar impact.

Tyke Elephant Outlaw is available on Netflix UK, as part of an £8.99 monthly subscription.

Where can I buy or rent Tyke Elephant Outlaw online in the UK? 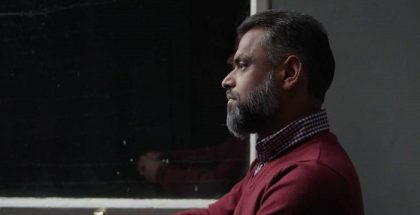 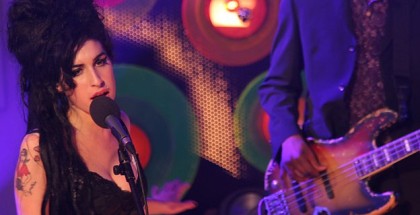 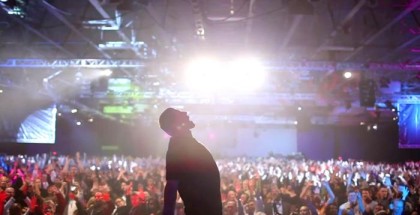