VOD film review: The Beatles: Eight Days a Week – The Touring Years | Where to watch online in UK | How to stream legally | When it is available on digital | VODzilla.co 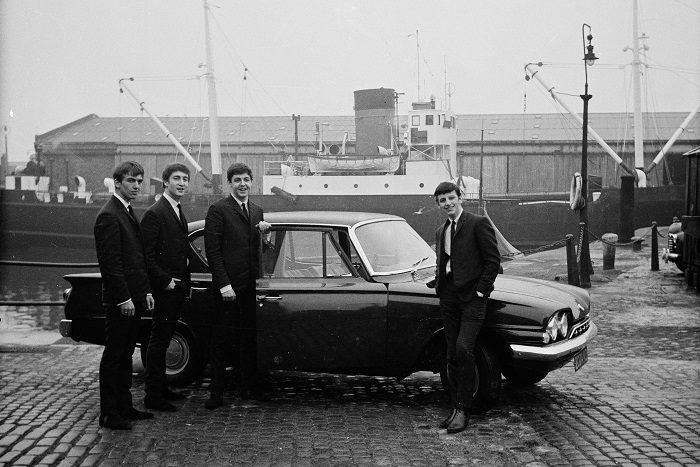 Ron Howard's affectionate and skilfully edited Beatles doc is a treat for fans and newcomers alike.

It’s a slightly unexpected step for the director of such mainstream Hollywood fare as The Da Vinci Code and Rush to move into rock-docs, but that’s what has happened to Ron Howard, whose endearingly affectionate Beatles doc arrives on the heel of his Jay-Z concert movie, Made in America. Its title may be a little clumsy, but The Beatles: Eight Days a Week – The Touring Years is a skilfully made and highly entertaining doc that captures the lives of the Fab Four at the very height of Beatlemania.

Spanning the years from 1963 to 1966, Howard’s doc unfolds through a combination of archive footage (including rare concert clips, newsreel and home movies) and talking head interviews, which include specially filmed contributions from Paul McCartney and Ringo Starr, alongside existing archive material from Lennon and Harrison.

Paul Crowder’s editing is exceptional throughout, giving the film a fluid, natural rhythm that feels entirely appropriate. The focus on the touring years gives the film a compelling through-line, beginning with the euphoria of their success and the insanity of Beatlemania at its peak (you may want to have some ear-plugs handy, as there’s a lot of screaming) and edging into a palpable sense of fatigue (even McCartney confesses they were just going through the motions at the end), with Lennon’s controversy-inducing “We’re bigger than Jesus” faux pas proving a sizeable nail in the coffin. Along the way, there are intriguing observations on various aspects of Beatles lore, such as the fact that manager Brian Epstein included a line in their contracts specifying the band would not play to segregated crowds, thereby making them important figures in the Civil Rights movement.

There are a number of delightful highlights, particularly in the various press conference sequences, where the Beatles display their trademark humour, with talking head Eddie Izzard making an astute connection between the absurdity of their one-liners and their acknowledged love of The Goons. Perhaps the most unexpected moment occurs after an interview with avowed Beatles fan Sigourney Weaver, when crowd footage from one of their concerts suddenly lands on her ecstatic, instantly recognisable 12-year-old face.

It’s fair to say that there’s little here that will be new to die-hard Beatles obsessives, but the film does offer some illuminating new perspectives from first-hand observers, notably reporter Larry Kane, who was the only broadcast journalist to travel every stop on the Beatles’ 1964 and 1965 US tours. Although the US footage dominates the film, it’s fascinating to see the material from the other stops on their world tour, such as Manila and Japan.

The only real problem is that certain aspects are conspicuous by their absence – for example, no mention at all is made of the Beatles’ wives, despite the fact that three of the Beatles got married during the years depicted here. It’s hard not to imagine the impact that must have had on the Beatles’ continued willingness to tour and it’s frustrating that the film chooses to ignore that element altogether. That minor quibble aside, this is a hugely enjoyable rock-doc that’s a treat for long-term fans and serves as an entertaining primer for any potential newcomers (i.e. children). Don’t switch off before the credits end, as there’s some excellent bonus audio.

Amazon snaps up UK rights to Hulu’s The Path 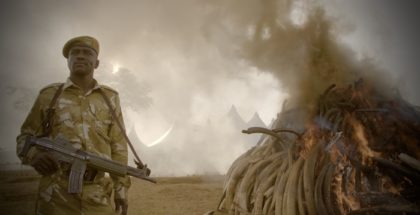