First look Apple TV+ review: See | VODzilla.co | Where to watch online in UK | How to stream 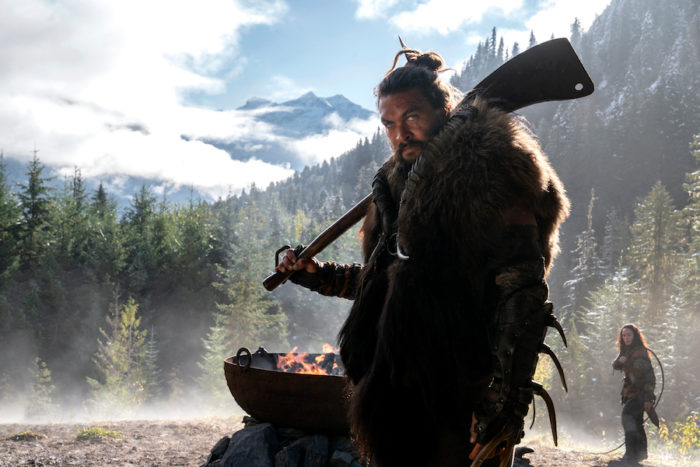 This enjoyably ambitious sci-fi dystopia is packed with gruff potential.

This spoiler-free review is based on the opening two episodes of See.

From Peaky Blinders and Taboo to even Who Wants to Be a Millionaire, there’s no doubt that Steven Knight is a man who knows an interesting idea for a TV show when he sees it. That’s true once again for the biggest Apple TV+ launch title: the dystopian fantasy thriller See. Set in a future where a virus has decimated mankind and left the survivors blind, it’s a fascinating concept executed with a glossy budget and gritty conviction.

Jason Momoa – because who else? – plays Baba Voss, the leader of the tribe who has recently married an outsider: Maghra (Hera Hilmar). She is pregnant, but not with his children: their father is the infamous outsider Jerlamarel (Joshua Henry), an elusive, mysterious figure who is suspected of witchcraft. Actually, his sinister reputation stems from another kind of ability altogether: he can see. Inevitably, his children, Haniwa (Nesta Cooper) and Kofun (Archie Madekwe) inherit that gift, which makes them a target for Tamacti Jun (Christian Camargo), a witch hunter and tax collector rolled into one violent package – essentially the worst local authority official you could possibly imagine. And so the stage is set for a boiling pot of tensions, with tribes on the brink of warfare, children on the brink of adulthood and independence, and humanity on the brink of a rediscovered, much-feared power.

The series doesn’t waste time trying to get things simmering, ostensibly racing through more than a decade in its opening three episodes. A constant source of heat is Momoa, whose hairy, hulking presence is put to excellent use as a character whose defining traits are, well, being hairy and hulking. Carmargo is equally well cast as the loathsome villain, while Sylvia Hoeks is wonderfully over-the-top as Queen Kane, the head of a rival tribe holed up at a nearby dam. (Alfre Woodard as the spiritual leader, Paris, is given less to do, but her casting gives you hope that will eventually change.)

But the real star of this show isn’t the ensemble of characters; it’s the world-building going on around them. Knight’s conceived a convincingly detailed community that uses ropes to communicate and sounds to detect enemies in their midst. Director Francis Lawrence (The Hunger Games, Constantine) doesn’t do anything radical to depict the characters’ perspectives of the world, but he shoots some jaw-dropping action sequences that are choreographed in a unique way (the crew of the programme is sizeably made up of people with visual impairments). The lush landscapes in the background, too, bring a breathtaking sense of scale.

It’s a shame, then, that the show, after three episodes, is waiting to grow into the thing it promises to be: it’s still a short stretch away from being a fully-fledged epic, perhaps because its characters aren’t yet developed, or because it has taken this long for the kids to grow up enough to be characters in their own right. But even with the surprising lack of creative ingenuity in the way the story is presented, the occasional duff bit of dialogue or the often ridiculous plot points, there’s a gruff earnestness to this whole outlandish premise that’s undeniably involving – even when two people unearth a plastic bottle, their reaction is amusingly straight-faced. It’s hard not to enjoy a programme so sincerely committed to its own ideas, especially when they’re this outlandish and ambitious. By the time the third episode climaxes with a showdown that feels refreshingly different to the TV norm, there’s enough gruff potential on display to make See worth a look.

See is available on Apple TV+, as part of a £4.99 monthly subscription, with a seven-day free trial. For more information on Apple TV+ and how to get it, click here.

Sky One renews Temple for Season 2 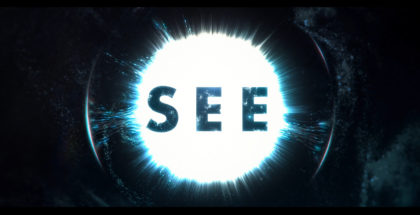 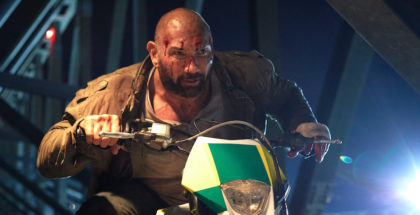