What's leaving Sky and NOW in July / August 2021? | Where to watch online in UK | How to stream legally | When it is available on digital | VODzilla.co 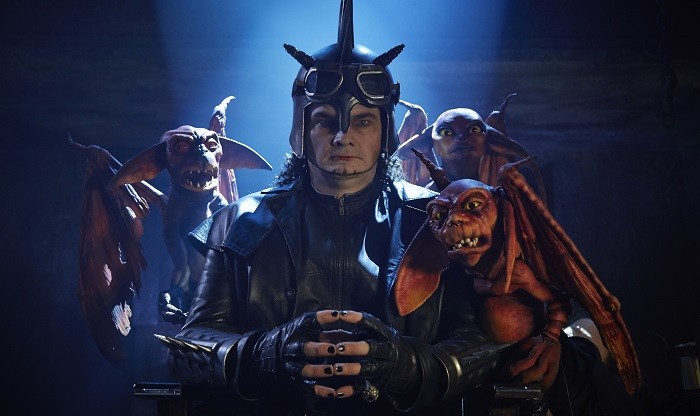 That means taking care not to miss out some of Sky’s exclusives, such as Mare of Easttown and Westworld. Or, if you’ve got Sky Cinema, Ad Astra, Fast & Furious Presents: Hobbs & Shaw and Frozen 2.

Two days before Christmas in 1996, Sophie Toscan du Plantier was brutally murdered at her holiday cottage in Schull, West Cork. The murder rocked the quiet Irish town and 24 years later, the case remains a mystery. Already binged through Netflix’s true crime series? Follow it up with Jim Sheridan’s own take on the case.

Sky’s delightful family comedy from the people behind Horrible Histories and Ghosts sees everyday housewife Debbie (Martha Howe-Douglas) fulfil a prophecy that brings her, via a portal in her kitchen cupboard, to the magical, puppet-filled land of Yonderland.

Steve Coogan and Rob Brydon reunite for their fourth culinary odyssey of prickly conversations, self-aware sightseeing and lots of impressions.

Daniel Mays and Stephen Graham are laugh-out-loud funny in this surprising and silly cop comedy.

Other TV shows and box sets leaving in July / August 2021:

“Get to the chopper!”

Do do doo. Dum. Dummmm. Steven Spielberg made jaws drop with those five notes, a deceptively simple piece about mankind connecting with a higher power and one of the greatest sci-fi films of all time.

A gleefully dark satire on marriage, media and the stories that are told in each.

Both parts of Quentin Tarantino’s rip-roaring rampage of revenge depart at once.

There Will Be Blood – 31st July

Paul Thomas Anderson’s tale of America, ambition and the selfishness of man is free-range cinema of the highest quality.

A charming, funny film that embraces everyone in the audience, regardless of age or origin.

Trailer: The Walking Dead: World Beyond returns for Season 2 this October