Virgin Media and Sky extend multi-year partnership | Where to watch online in UK | How to stream legally | When it is available on digital | VODzilla.co 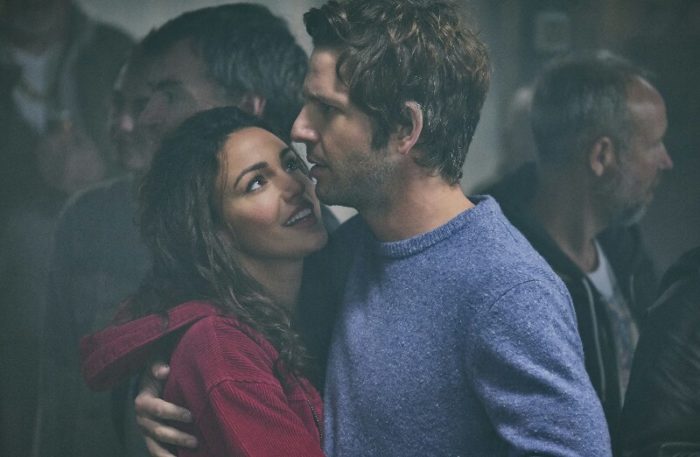 Virgin Media and Sky have agreed a new, multi-year partnership that will expand the relationship between the two pay TV companies.

As part of the deal, Sky’s line-up of entertainment, cinema and sports channels will continue to be available on Virgin Media’s TV platform, with Virgin customers set to enjoy new Ultra HD linear and additional video-on-demand content. That new content will include Sky Cinema Original films and live sports in UHD, along with Sky original drama on demand, including Jamestown and the forthcoming comedy Brassic, starring Michelle Keegan.

The news follows Sky’s recent commitment to more than double its investment in original programming along with the creation of Sky Studios, its new in-house production company. It also comes as Virgin Media continues to invest to bring its UHD V6 box to TV customers, while also expanding its broadband network.

NBCUniversal’s suite of channels, including Universal, E! and SyFy, are included as part of the partnership, and Virgin Media customers will also be able to watch Sky Cinema through the Virgin TV Go app for the first time.

The new deal builds on the already strong relationship and track record of collaboration between Sky and Virgin Media which took another step forward earlier this month as AdSmart, Sky’s addressable advertising solution, became available across Virgin Media households in the UK.

Lutz Schüler, CEO of Virgin Media says: “This expanded partnership with Sky really shows that, despite vigorous competition between us, we can join together to put viewers first.”

Stephen van Rooyen, CEO UK & Ireland, Sky, adds: “Thanks to this extended partnership, millions more people will now have access to hundreds of Sky boxsets and our incredible UHD content, as well as all the great Sky content they had before, from top Premier League fixtures to BAFTA-winning Sky originals. This partnership shows what can be achieved when you put the customer first and is a great example of industry collaboration.” 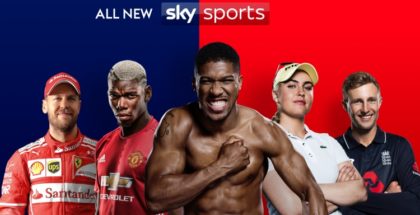 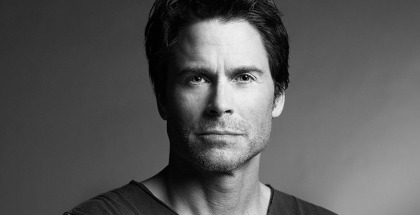 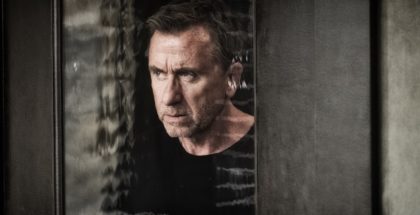