“No art worth a damn was ever created out of happiness,” declares Ed Harris in the trailer for Netflix’s new comedy drama, Kodachrome.

Harris plays Ben, a photographer who is dying and attempting to reconnect with his estranged son, Matt (Jason Sudeikis). A record company executive, he is persuaded to drive his father on a trip to develop his final four rolls of film, just as the era of Kodachrome processing comes to an end. Along the way, Ben explains that he can remember every photo he’s ever taken, but not the cheerful moments in life, such as his own son’s birthday.

The film is directed by Mark Raso (Copenhagen), and rides onto to Netflix on Friday 20th April. With Elizabeth Olsen co-starring as Zoe, Ben’s nurse, Netflix will be looking to the talented cast to counter its recent run of underwhelming Netflix Original films. If Ben is to be proven right, here’s hoping all three were miserable when they made it.

UK TV review: The Walking Dead Season 8, Episode 13 (Do Not Send Us Astray) 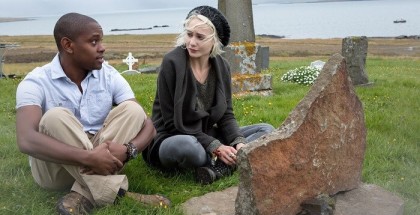 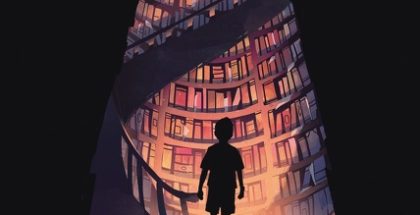