Martin Scorsese reunites SCTV for Netflix comedy special | Where to watch online in UK | How to stream legally | When it is available on digital | VODzilla.co

Martin Scorsese is getting the SCTV gang back together for a Netflix comedy special.

Second City Television was a sketch series that aired on Canadian TV back in the 1970s and 80s. Springing out of the Toronto Second City troupe, the Emmy-winning programme comprised a host of impressive comedians, many of whom went on to become household names, including John Candy, Robin Duke, Joe Flaherty, Eugene Levy, Rick Moranis, Catherine O’Hara, Harold Ramis and Martin Short.

Now, they’re reuniting for a one-off Netflix special, reports Deadline, not to bring us new sketches but to reminisce about old times. The special marks another step in the streaming giant’s evolving relationship with comedy, moving from scripted series to stand-up and sketch shows and now, to talk shows about sketch shows.

Flaherty, Eugene Levy, Martin, O’Hara, Short and Dave Thomas will be among the names sitting in front of a live audience for An Afternoon with SCTV. The event will be moderated by Jimmy Kimmel and recorded at Toronto’s Elgin Theatre ‪on Sunday 13th May‬. The special is being produced by longtime SCTV producer Andrew Alexander, Emma Tillinger Koskoff of Sikelia Productions and Lindsay Cox of Insight Productions.

The special also marks a continuation of Scorsese’s relationship with Netflix. The Goodfellas director’s latest, The Irishman, is being produced and distributed by the streaming giant, with a release likely on the cards for later this year.

Jennifer Lopez to star in Netflix adaptation of The Cipher... December 18, 2020 | James R 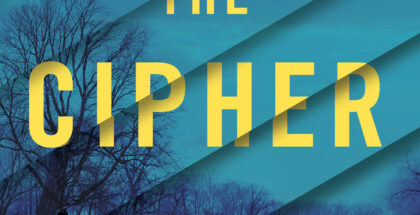 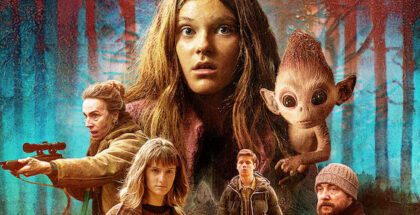