UK TV review: The Walking Dead Season 8, Episode 13 (Do Not Send Us Astray) | VODzilla.co | Where to watch online in UK

UK TV review: The Walking Dead Season 8, Episode 13 (Do Not Send Us Astray)

This action-packed episode delivers enough violence and tension to cover up the weak plot threads.

This is a spoiler-lite review of Episode 13 of Season 8. Already seen the episode? Read on below for full spoilers.

There is inner turmoil being exuded all over the place in The Walking Dead lately, each character coming complete with a set of problems. Rick (Andrew Lincoln) is still trying to overcome his loss. Dwight (Austin Amelio) wrestles with being a rat within the Saviours while trying to masquerade as one of them. Morgan (Lennie James) has been stone-cold-crazy for a while now, unable to handle the horrors he must perform to survive. Do Not Send Us Astray focuses mostly on Maggie (Lauren Cohan) and her acceptance of being a leader to the people at the Hilltop, a role that is going to be tested, as the Saviours, now under the leadership of Simon (Steven Ogg), finally bring his conclusion to Maggie’s door.

Maggie has shown in recent episodes that although she can be ruthless, deep down she has a softer, compassionate side. It is her hardheartedness that has shone through first, making threats that she later redacts, bringing gift baskets in place of bullets. But now, she finds herself right in the middle of the war and her actions need to be right first time or else she could be sending her people to their death. Underneath her calm exterior lies a burning passion for revenge against Negan (Jeffrey Dean Morgan), desperate to speak to him, to show him the graves he has forced them to build. It is he who moulded her into the leader she is, but that rage balances on a knife-edge that could tip Maggie into becoming a great leader, or she’s doomed everyone.

After the first wave assault, Maggie is told she’s doing a good job in command, a compliment she struggles to accept. In many ways, she is still trying to live up to the reputation that her husband left behind. The trouble is that it’s one big shadow she feels she may never escape from. When the attack is over and the dust has settled, the Hilltop’s faith in their chief will be questioned. The cost the Hilltop have paid for their part in this war will shape their future as Maggie continues to learn, facing the real casualties of war.

Do Not Send Us Astray is mostly an action episode that delivers the violence and tension well enough to cover up the otherwise weak plot threads. Henry (Macsen Lintz) thinks he’s helping the community by taking matters into his own hands. Really, he should listen to his peers, especially Carol (Melissa McBride), who tells him that if he leaves the house during the battle, he’ll die. (She doesn’t specify whether that’ll be at the hands of the Saviours or herself.) Alden (Callan McAuliffe), the Saviour who’s trying to be sweet to Maggie, has clearly just been introduced to cause Maggie to doubt and it’s scripted so plainly that he may as well have his lines printed on his well-groomed face for being alive this long in a zombie apocalypse. If Maggie ends up doing something stupid because of him, we don’t think we’ll be able to forgive her.

The battle between the two factions ends in stalemate, both taking hits but both living to see another day. Should Negan ever find his way back to the Sanctuary then Simon can take faith knowing his superseding of Plan A was the right call. There are only three episodes remaining in this season and Do Not Send Us Away is a promising introduction to the conclusion to the war, still leaving us with plenty to chew on but beginning something that neither side can run away from. It’s Carol’s poignant voiceover that haunts the episode beautifully. Winning this war may give them one more night, but after that, there are no guarantees.

The Walking Dead Season 1 to 8 is available to watch online on Amazon Prime Video, as part of a £5.99 monthly subscription. You can also buy and download it on pay-per-view VOD. For more information, click here.

– There are two major battles in this episode. The first featuring the Saviour’s assault on the Hilltop, the second with the Hilltop fighting themselves after they turn. Negan’s bio-weapon plan seemed flawed to start with: over the series’ past eight seasons, the Survivors have been covered and more than likely swallowed their fair share of zombie blood. That and the message Negan was sending didn’t make sense. If he wanted them to fall in line, perhaps turning them into zombies wasn’t the best idea – it would make them angrier, no? But using bio-weapons as a first assault and letting the dead do the dirty work to execute Simon’s plan of conclusion? That worked a charm and will probably have saved Simon from the iron.

– When the episode features a number of characters that you’ve barely seen before, especially those that get lines praising the leadership of Maggie, it’s obvious that these people are doomed. One of the more prominent red-shirt characters was Tobin (Jason Douglas), who has been around since the arrival at Alexandria. He and Carol have been developing feelings for each other, which were manifested here, so it’s bye-bye Tobin. The biggest disappointment about any of these Hilltopper’s deaths is that they were allowed more to do as zombies than they ever could when they were alive. And although none of them will be missed and none will leave as big an impact in any of the survivor’s hearts like Glenn or Abraham, their death has forced Maggie to see the true cost of war – we are yet to see how she decides to handle it.

– Henry is annoying. Everyone used to think Carl was annoying when he was Henry’s age, but Carl grew into a great character. Henry still has opportunity to win us over, but it doesn’t look like he is going to be the replacement for Carl, after all. He seems to think the Saviour who killed his brother is caged at the Hilltop – he’s right, but he doesn’t know that. Instead of threatening from outside the chicken-wire, he decides to open the cage up. He has an assault rifle but he is still only 3ft tall, easily overcome by a group of angry Saviours. Now, he is missing, and if Morgan wasn’t already troubled by Henry’s actions, he is going to struggle more knowing the kid may be dead.

– Rick is cut and refusing help. They have figured out about the chemical weapons, so how long will it be before they worry if Rick is infected? They don’t seem overly concerned about him, but neither do they of Tara (Alanna Masterson), shot by Dwight’s arrow. Dwight was trying to save her from an infected attack by Simon, but they don’t know that and they don’t know that the arrow wasn’t poisoned. Although not much is made of it here, Tara may figure out her days are numbered and either take her own life or have someone take it for her. We hope she realises she doesn’t have a fever like the rest of them, because we feel Tara still has a story to tell, especially since hers parallels Dwight’s, both traitors in one group before they joined the Survivors. 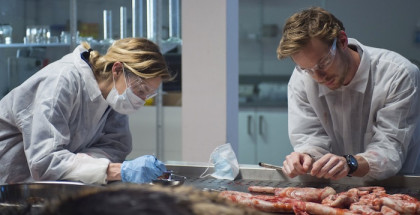 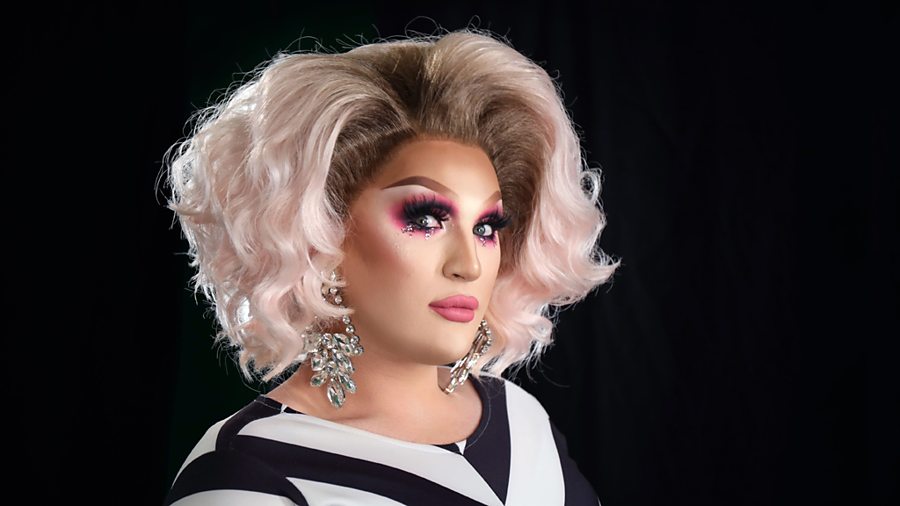 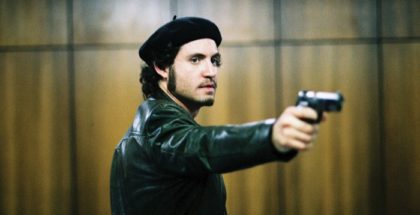 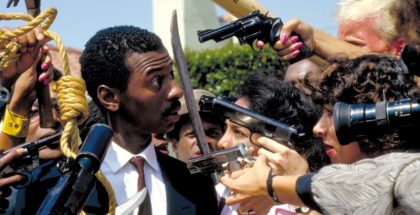