Netflix nabs The American Meme | Where to watch online in UK | How to stream legally | When it is available on digital | VODzilla.co 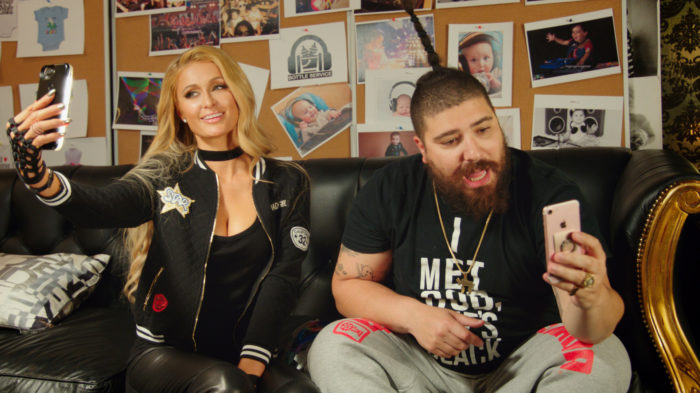 Netflix has nabbed the rights to the documentary The American Meme.

Marcus has produced and financed a number of feature films, including Teenage Paparazzo (Sundance 2010 / HBO) and How to Make Money Selling Drugs (Toronto 2012 / Tribeca Films), as well as directed the critically acclaimed films Champs (Tribeca 2014 / Starz), and What We Started (LAFF 2017, Netflix). Bert also has multiple films in the pipeline, including Ophelia, starring Daisy Ridley & Naomi Watts, which premiered at Sundance 2018.

Producing alongside Cassandra Thornton, The American Meme sees Marcus team up with social media moguls DJ Khaled, Hailey Baldwin and Emily Ratajkowski to explore the shifting paradigm for the American Dream in an online age.

The film had its world premiere earlier this year at the Tribeca Film Festival, before Netflix stepped in to snap up the rights. It will be released globally on the streaming service on Friday 7th December.

The American Meme is available on Netflix UK, as part of an £9.99 monthly subscription.