Trailer: Black Sails Season 3 swims into UK TV waters on 25th January | Where to watch online in UK | How to stream legally | When it is available on digital | VODzilla.co 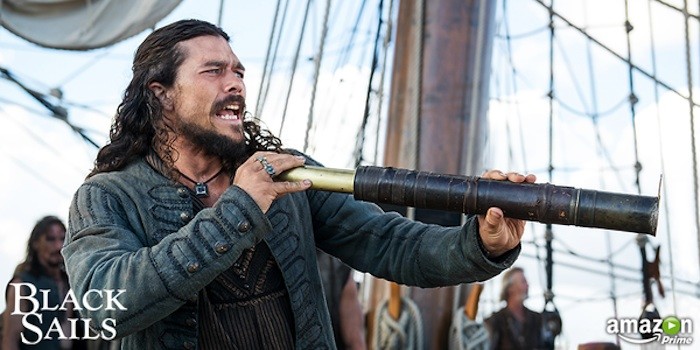 The Emmy Award-winning pirate drama has navigated its way to British fans through an exclusive deal between Starz and Amazon for the last two years. This weekend, the VOD service will be raising the flag to welcome the seafaring series once more for a third season.

A prequel to Treasure Island, Black Sails began as the tail of the ruthless Captain Flint (Toby Stephens) and his crew, as they search for fame and fortune in the Bahamas. As new threats emerge to challenge his supremacy, Season 3 sees Flint’s campaign of terror crosses over into madness. John Silver (Luke Arnold) is tasked with finding the man within the monster, before Flint’s war against the world consumes them all. In the midst of the mayhem, a new opponent arrives to claim Nassau, as Ray Stevenson (Divergent, Thor) joins the cast to play one of Nassau’s most notorious residents, Blackbeard.

Season 3 of Black Sails premieres in the US on Saturday 23rd January, with the first episode arriving on Amazon Prime Video in the UK on Sunday 24th January. Episodes will then arrive every Sunday, within 24 hours of their initial broadcast.

Blood will be shed and a new pirate republic will arise. #BlackSails Season 3 sails to #AmazonPrime January 2016. https://t.co/URLfO3IeBc

An Amazon Prime Video subscription costs £5.99 a month, with a 30-day free trial and no contract – or, for unlimited next-day delivery of Amazon products and access to Amazon’s subscription music streaming service, as part of an annual £79 membership. 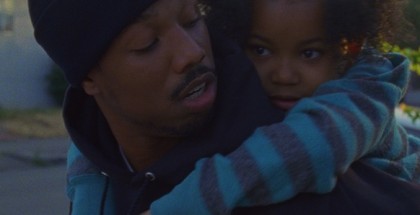