Trailer: Ava arrives on MUBI this December | Where to watch online in UK | How to stream legally | When it is available on digital | VODzilla.co 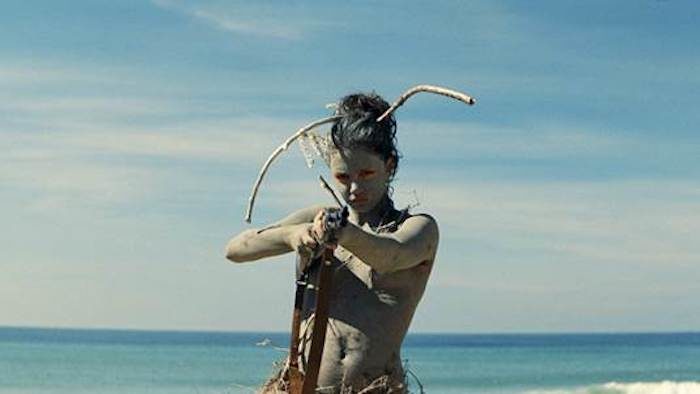 Award-winning drama Ava will arrive on MUBI just in time for Christmas this year.

Directed by Léa Mysius, the film premiered at Cannes in May, where it won the SACD Critics Award during La Semaine de la Critique. MUBI is no stranger to films of such calibre, having previously teamed up with Cannes’ Critics Week for a year-long series of exclusives and old classics. Its latest marks the debut of writer / director Mysius and has been likened to such female-led films as American Honey and Diary of a Teenage Girl.

The stylish, breathless film stars newcomer Noee Abita as a teenage girl whose eyesight is failing as she embarks on a summer journey into love and sexuality. Finding out she is condemned to gradually lose her sight while spending her summer vacation at a beach resort, Ava’s mother, Maud, has vowed to make her month of holidays an unforgettable experience – but she decides to take a another route…

Shot on 35mm, the movie premiered in the UK at the London Film Festival and has been snapped up exclusively by MUBI for release on Friday 22nd December. Here’s a trailer: 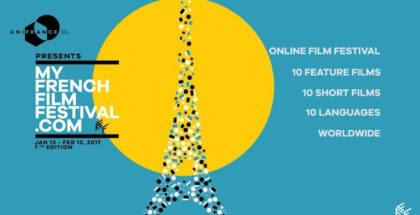 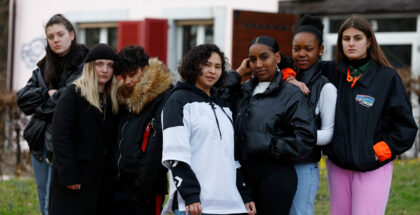