The Daily Show's Hasan Minhaj records stand-up for Netflix | Where to watch online in UK | How to stream legally | When it is available on digital | VODzilla.co

The Daily Show’s Hasan Minhaj has recorded a stand-up special for Netflix.

The streaming giant has placed a growing emphasis on its stand-up library in the last year, signing up comedians in the UK (Jimmy Carr and Katherine Ryan) as well those from across the pond. The US names on its roster have become even more impressive, with new deals for three Dave Chapelle shows, a special from Chris Rock, another from Amy Schumer and even a show from Jerry Seinfeld.

But Netflix is still signing up smaller comedians too, with Minhaj becoming the latest to record a show. Hasan has been a correspondent on The Daily Show since 2014, with other TV credits including Netflix’s Arrested Development and HBO’s Getting On.

The show is based on the comic’s own experiences as a first generation Indian-American, following his arrival in the US and his navigating between two cultural worlds, as well as issues such as interracial love, racism, bullying, and his family’s quest to achieve the American Dream. There is no confirmation yet on when the special will be released. 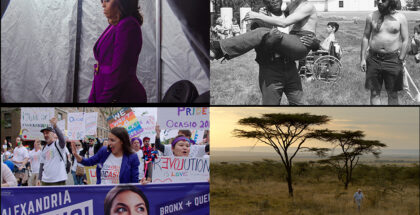