Sony brings Bloodshot to digital early this March | Where to watch online in UK | How to stream legally | When it is available on digital | VODzilla.co 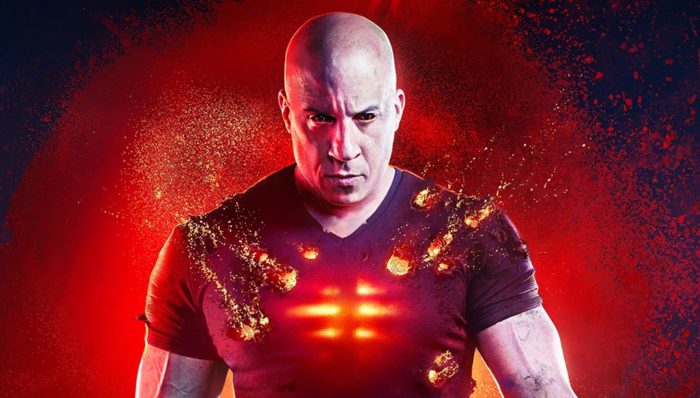 Sony is bringing Bloodshot to digital early this March in the UK.

With cinemas closed due to safety concerns about the coronavirus outbreak, the industry has turned to streaming to help reach audiences with their latest titles. Universal released The Hunt, Emma and The Invisible Man just weeks after their theatrical debut this weekend, while Disney in the US has brought forward its release of Star Wars: Rise of Skywalker and Frozen 2. Now, Sony Pictures UK is joining the list with Bloodshot arriving on digital platforms in a matter of days.

The move is another unprecedented example of a major distributor breaking the traditional theatrical window in these rare circumstances. While Universal opted for a premium VOD rental model, charging £15.99 for its three early releases, Sony is simply bringing forward Bloodshot’s digital release date, with the movie available to buy online from transactional VOD platforms such as iTunes, Amazon Prime Video, Sky Store and Google Play.

Starring Vin Diesel, the actioner follows marine Ray Garrison who, after he and his wife are murdered, is resurrected by scientists and enhanced with nanotech to make him a killing machine. As his memories begin to return and remembers who killed him, he begins to plot revenge.

The movie will be available to purchase at the standard EST price of £13.99 from Friday 27th March. You can pre-order it now using the buttons below – or head this way for our guide to cinema releases coming soon to your living room.

One World: Together At Home: BBC One to broadcast global music special... April 6, 2020 | James R 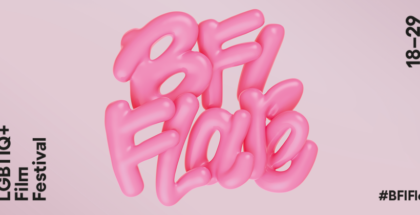