VOD film review: Knives Out | VODzilla.co | Where to watch online in UK 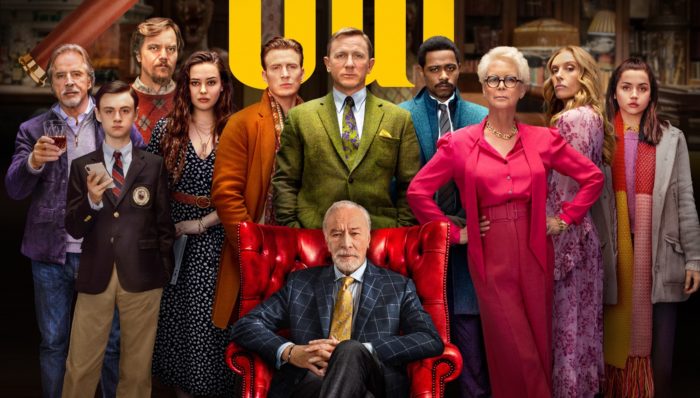 Before he reinvented Star Wars with The Last Jedi, the force was strong with director Rian Johnson – all the way back to his superb debut, Brick, a high school noir starring Joseph Gordon-Levitt. A chameleonic but distinctive film-maker, he has since moved from hyperactive caper (The Brothers Bloom) to mind-bending sci-fi (Looper). Knives Out, which he writes and directs, feels like a culmination of all of them – it is at once a dizzying puzzle-box, a thrilling ride and a smaller, personal project made on the way back from a galaxy far away.

Ostensibly a whodunnit, the film introduces us to the Thrombey family, a wealthy Massachusetts dynasty that gets its money from its highly successful mystery novel writer, Harlan (Christopher Plummer). After everyone gathers for his 85th birthday, though, his body turns up the following morning – and in steps private eye Benoit Blanc (Daniel Craig) to investigate.

Who hired him? That’s all part of the enjoyment, and there’s certainly enjoyment to be had everywhere you look. A lot of that comes from the stellar ensemble cast who are clearly having a ball as their fleshed-out caricatures, from Jamie Lee Curtis as Harlan’s eldest, Linda, a real estate mogul married to the bigoted Richard (Don Johnson) to Toni Collette as lifestyle guru Joni and the scene-stealing Chris Evans as Hugh “Ransom” Drysdale, Harlan’s playboy grandson who cares more about his appearance than his family. (And when he swaggers around in that white knitwear, it’s hard for most audiences not to feel the same way.)

Amid it all, Ana de Armas is full of charm and wit as Marta, Harlan’s nurse. Overlooked by the whole gang, she’s our unseen perspective on events, finding herself conducted her own investigation while being wrapped up in secrets, fake alibis, threats and unabashed prejudice from the well-off white clan.

Johnson pieces together the bigger picture with sumptuous production design – the gothic mansion feels like a Cluedo board come to life – and a knowing sense of humour that captures the darkest, worst aspects of each character – it’s saying something when Michael Shannon’s playing the least despicable person in the room. The slick camera glides between suspects with glee, rapidly pulling us back through twist after twist to the sneaky clues dropped early on, with each absurd revelation balanced by Daniel Craig’s gloriously straight-faced (and enjoyably thick-accented) detective.

The result is a modern riff on Agatha Christie as much as a love letter to her stories (backed by Nathan Johnson’s wonderfully arch score), one that confidently sets up mouse traps and then lets them fire off with hugely entertaining precision. It’s part knowing, part sincere and a whole lot of fun. It’s no mystery why they’re already planning a sequel. 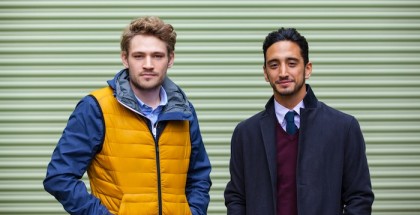 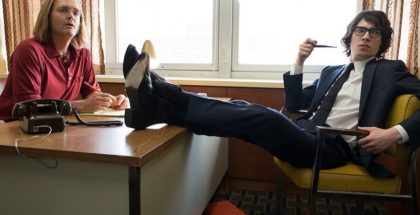 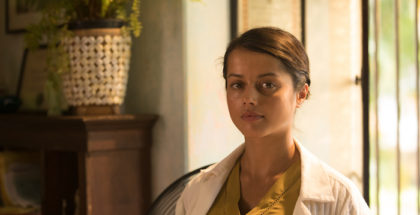 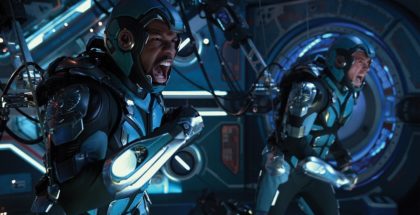