Season 6 of Black Mirror in the works at Netflix | Where to watch online in UK | How to stream legally | When it is available on digital | VODzilla.co

Season 6 of Black Mirror in the works at Netflix 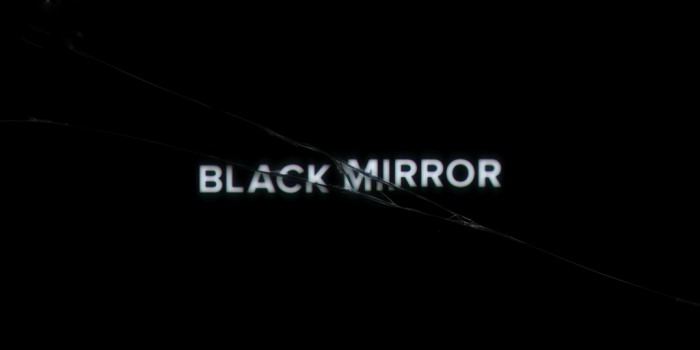 Season 6 of Black Mirror is in the works at Netflix.

The dystopian tech anthology, created by Charlie Brooker and Annabel Jones, loves nothing more than to explore the nature of human existence in our modern, digital age in brutal, disturbing detail. It began on Channel 4 before jumping to Netflix and becoming a global sensation and running for five seasons, with the most recent airing back in 2019.

Since then, Brooker and Jones have set up their own production company, Broke and Bones, and produced programming for Netflix, including Death to 2020, Attack of the Hollywood Clichés! and Death to 2021. The rights to Black Mirror, however, have remained with Endemol Shine, which backed the duo’s previous production company, House of Tomorrow.

Now, Variety reports that a sixth season of Black Mirror is coming together at Netflix, with casting reportedly underway. Details are being kept under wraps, but it’s reportedly set to be bigger than Season 5, which comprised three episodes, with each episode treated like a film with high production values.

Nothing officially has been announced yet, but with Season 5 topping Netflix’s most popular charts when it debuted, it comes as no surprise that the series is making its way back to our screens, especially as the anthology format means that – unlike a returning serial drama – new viewers can be easily attracted to the franchise. 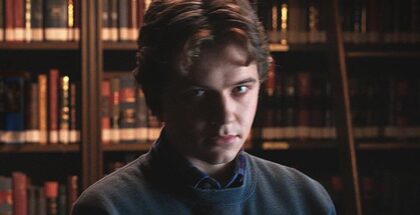