Fox has "no plans right now" for more Prison Break or 24: Legacy | Where to watch online in UK | How to stream legally | VODzilla.co 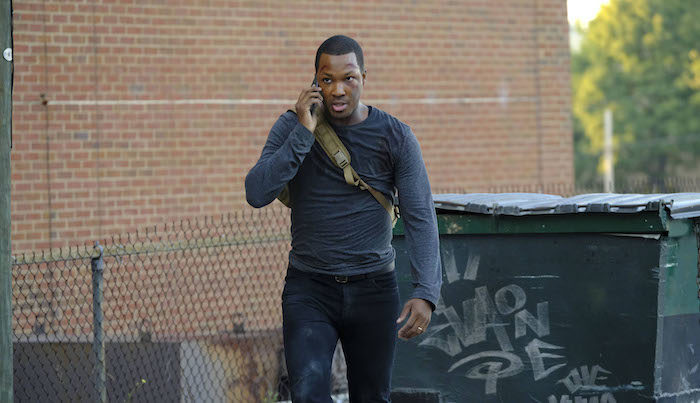 There are “no plans right now” for more Prison Break or 24: Legacy, Fox has announced.

The franchises, which were both brought back to our screens this spring in a limited series revivals, performed dramatically differently with audiences.

Prison Break’s return, after its four season run ended in 2009, was met with decidedly lukewarm reaction, despite Dominic Purcell and Wentworth Miller both reprising their roles for the new run. 24: Legacy, which saw Corey Hawkins step into Keifer Sutherland’s Jack Bauer shoes, was met with some backlash during its opening episodes, but was generally well regarded, with Hawkins impressing in the lead. (You can catch up with our weekly reviews of 24: Legacy here – and our first impressions of the Prison Break reboot here.)

Ahead of Fox’s Upfront event yesterday, execs confirmed that neither will be back on our screens in the immediate future – although their returns haven’t been ruled out entirely.

“We loved this season,” CEO Gary Newman said of Prison Break, adding that if the producers came up with a good idea for another instalment, it would be “seriously considered” by Fox, although CEO Dana Walden added the broadcaster would “want to make it special”.

More 24: Legacy, meanwhile, could be “in the mix”, but not in the next year, primarily due to Corey Hawkins’ slate: he’s now on Broadway in Six Degrees of Separation, which means that his schedule “won’t allow consideration for the fall”.

Again, however, Fox execs would not call time on the franchise, with Walden saying: “We were so happy with the creative on that show… We think Corey Hawkins did a great job – replacing Jack Bauer was no easy feat.”

Sutherland, who is now starring in ABC’s political thriller Designated Survivor, exec-produced the spin-off series. Fox said that they would be sitting down with fellow EP Howard Gordon in the near future to talk about where the franchise could go next.

In other Fox news, the network has renewed New Girl for a seventh and final season, The Exorcist for Season 2 and Brooklyn Nine-Nine for Season 5. Scream Queens, however, has not been renewed for a third season. 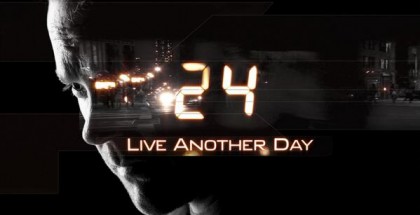