Morgan Neville to direct Orson Welles doc for Netflix | VODzilla.co | Where to watch online in UK | How to stream

20 Feet from Stardom’s Morgan Neville is directing a documentary about Orson Welles for Netflix.

The helmer of the Oscar-winning film will profile the legendary filmaker in the untitled movie, which will focus particularly on Welles’ relationship with Hollywood – and, even more specifically, on The Other Side of the Wind.

That film, which was shot by Welles beginning in 1970, is a satire of Hollywood, portraying the last days of a legendary film director named Jake Hannaford (played by John Huston), who is struggling to forge his last great comeback as a major filmmaker. The movie has famously been unfinished for decades – until earlier this yearsaid in a statement. “I’m excited to be able to tell the incredible story behind this film and to explore what made Welles such an enduring figure.”

The documentary will be produced by Tremolo Productions and executive produced by Frank Marshall and Filip Jan Rymsza. Both movies will be released simultaneously in 2018. 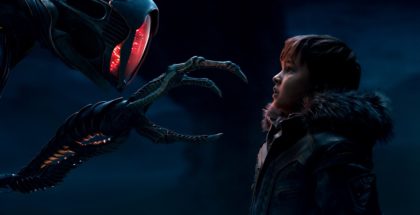 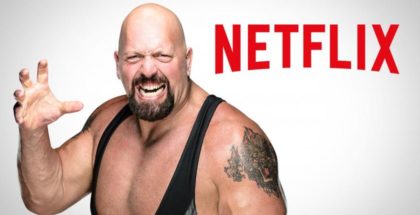 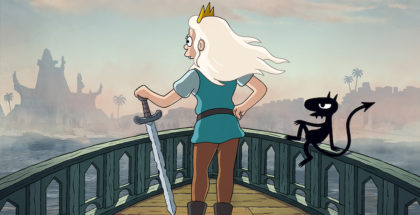 While you were streaming: How Netflix embraced the rom-com... May 23, 2020 | Katherine McLaughlin 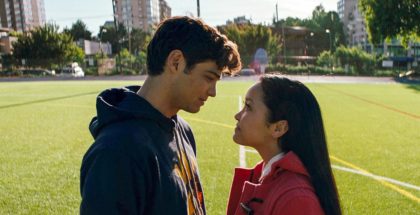