VOD film review: Manchester by the Sea | VODzilla.co | Where to watch online in UK 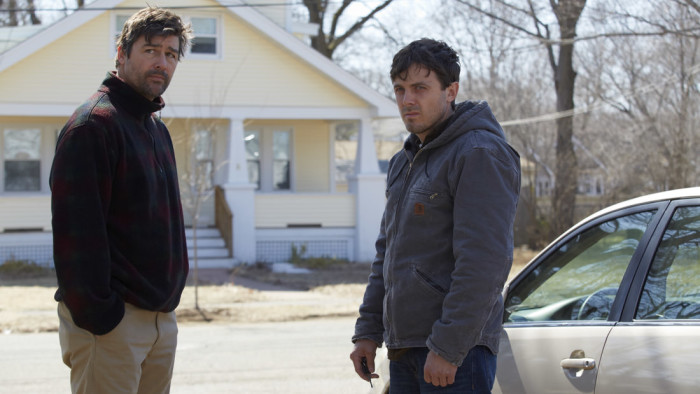 This masterfully prickly study of pain and grief throbs with unspoken emotions.

That’s Lee Chandler (Casey Affleck) and his nephew, Patrick (Lucas Hedges), after the sudden death of Lee’s brother, Joe (Kyle Chandler). It’s a sentiment that runs rife throughout Manchester by the Sea, a drama about a family dealing with the sorrow of grief – by refusing to deal with it.

Lee, who lives in Boston and works as a janitor, finds himself made the legal guardian for his nephew, something he’s both incapable and unwilling to do. What first seems like a selfish, antisocial streak, though, gradually emerges as something far more poignant, as writer-director Kenneth Lonergan peels back the layers of his traumatic past. That begins, naturally, with Lee’s return to the titular town of his youth, a homecoming that brings with it the smouldering remains of a tragedy that has burned the humanity and happiness out of him.

Casey Affleck delivers a career-best turn in the lead, turning himself into a simmering landmine of unspoken rage and sadness – in the modern generation of star actors, he comfortably joins the ranks of Tom Hardy, Michael Shannon and Shia LeBeouf as contenders to be the next Marlon Brando. But he’s just one of an ensemble of damaged individuals, all of whom are denied the kind of closure that we tend to expect from the movies: this is realistically raw drama, with Lucas Hedges’ starmaking turn as the naive yet arrogant Patrick only reinforcing the sense of watching wounds gaping open. One fraught conversation with Michelle Williams, as Lee’s ex-wife, is devastating, as we watch two broken adults struggle to get to the end of their sentences – a silent elegy to grief.

Lonergan’s grasp of tone is masterful, right down to the beautiful backdrop of Manchester by the Sea, a sea that doesn’t mean sand castles or sun, but hard graft and getting on wth things. Swaggering into the town bar, Lee is less interested in socialising and more interested in having other people beat him up – a defeated, self-hating figure who finds no more solace in the other life he’s so keen to escape, where his building’s tenants all dislike him.

The result is a pained, painstaking study of unsaid emotions, which burst through to the surface to funny and sad effect – often at the same time, as Lonergan and his barbed cast find the unsettling line of hilarity and hurt and walk up and down it with confidence. After the wayward (but underrated) Margaret, Lonergan is on firmer structural footing here, but he’s lost none of his ability to capture the prickly mess of real life, in which people need to talk about the things that matter, but never want to.

Manchester by the Sea is available to watch online on Amazon Prime Video as part of a Prime membership or a £5.99 monthly subscription.

Where can I buy or rent Manchester by the Sea online in the UK?

NOW TV offers 2 months for the price of 1 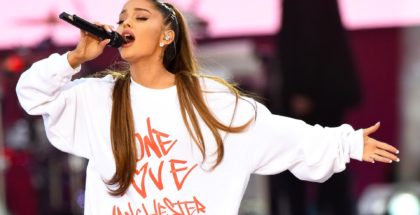