Netflix wins big at Venice Film Festival | Where to watch online in UK | How to stream legally | When it is available on digital | VODzilla.co 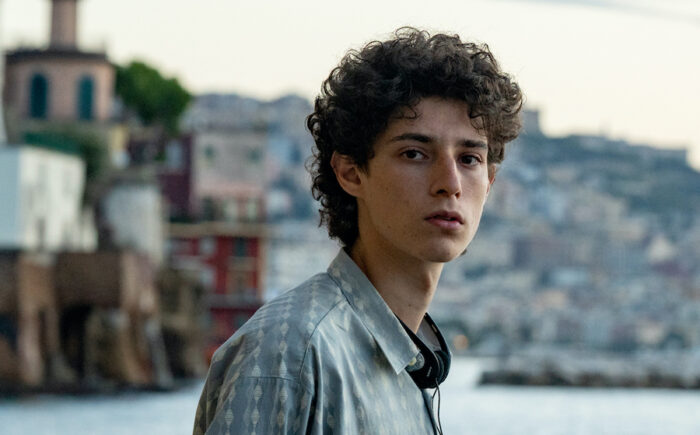 The streamer has increasingly stepped up its presence at the Italian event, as it uses the festival not only to premiere its titles with some prestige but also to kick off the awards campaigns for its biggest hitters. This year, Netflix debuted Paolo Sorrentino’s The Hand of God and Jane Campion’s The Power of the Dog, as well as The Lost Daughter, to which it holds the US rights.

Sorrentino’s The Hand of God won both the Silver Lion and Best Young Actor for breakout star Filippo Scotti, while Campion’s The Power of the Dog earned the helmer the Best Director prize. The Lost Daughter won the Best Screenplay prize for debut writer/director Maggie Gyllenhaal.

Other prizes went to Penélope Cruz for her role in Pedro Almodóvar’s Parallel Mothers, which will be released in UK cinemas in January. The Golden Lion went to Audrey Diwan’s Happening, which does not yet have a UK release announced.

Silver Lion for Best Director: Jane Campion, The Power of the Dog

Orrizonti Audience Award: The Blind Man Who Did Not Want to See Titanic (directed by Teemu Nikki)

Trailer: There’s Someone Inside Your House heads to Netflix this October 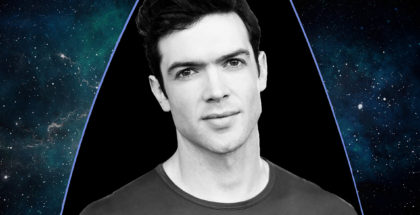