Patrick Brice to direct There's Someone Inside Your House for Netflix | VODzilla.co | Where to watch online in UK | How to stream 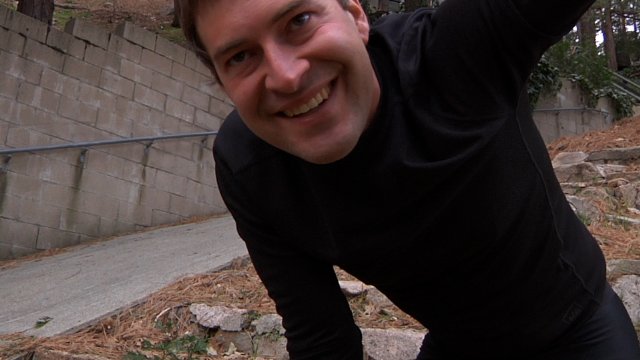 Creep director Patrick Brice is set to helm There’s Someone Inside Your House for Netflix.

Based on the book of the sand name by Stephanie Perkins, the horror film follows the graduating class at Osborne High, which is being targeted by a masked assailant, intent on exposing the darkest secret of each victim. Only a group of misfit outsiders can stop the killings – before their own secrets are revealed to the world.

The screenplay is by Henry Gayden (Shazam!) and Shawn Levy and Dan Cohen are producing for 21 Laps, alongside James Wan and Michael Clear for Atomic Monster. Executive Producers include Emily Morris with 21 Laps, Judson Scott with Atomic Monster and Brendan Ferguson.

Principal photography will begin on 22nd August in Vancouver.

13 Reasons Why: New images and trailer land for Season 3