Netflix launches weekly chart of most popular titles | Where to watch online in UK | How to stream legally | When it is available on digital | VODzilla.co 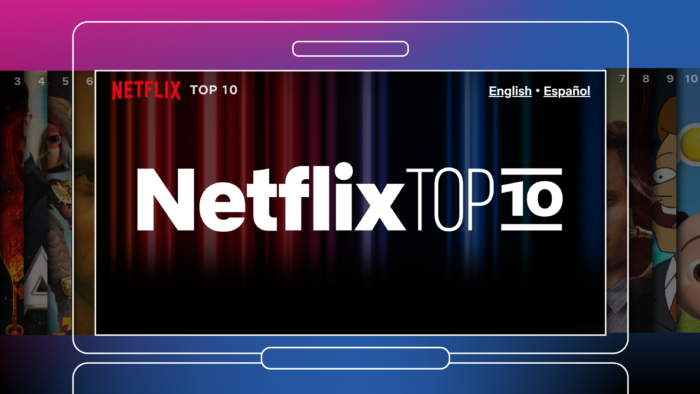 Netflix is launching a weekly chart of the most popular films and TV shows on its service.

The streaming giant has become increasingly open about its viewing figures in recent years, as it looks to establish a narrative of how dominant its popularity is in the fcae of growing streaming competition. Those figures, of course, have typically been worth taking with a large pinch of salt. Where initially, the streaming giant classed a “view” as someone watching 70 per cent of a movie or a single episode of a show, it then counted the number of accounts that choose to watch a title for “at least 2 minutes”, which it deemed as “long enough to indicate the choice was intentional”, as opposed to an accidental click.

Now, it’s using another measurement of popularity: the total time spent viewing by hours within a title’s first 28 days after release, which gives an idea of audience engagement rather than just curious clicks.

Ted Sarandos, Netflix’s co-CEO and chief content officer, Sarandos recently said that the company is “trying to be more transparent with talent, with the market”, but admitted that the data is “a big black box, mostly”.

Indeed, the viewing figures aren’t being released in their entirety – Netflix’s weekly chart will be providing a snapshot of the 10 most viewed TV shows and films, refreshing the charts each Tuesday based on data from the preceding Monday to Sunday (rounded to the nearest 10,000). There will be four weekly global Top 10 lists: Films (English), TV (English), Films (Non-English), and TV (Non-English), plus two Top 10 lists (for Films and TV) for more than 90 countries.

Each season of a series is measured separately, so you might see Seasons 2 and 3 of Stranger Things on the list. It will be ranked in order of the total number of hours members spent watching a season of a series or film (including the three times users watched a specific scene).

That doesn’t quite solve the central challenge in the digital landscape: traditional measures such as cinematic box office or share of audience (which was designed to help advertisers understand success on linear TV) aren’t relevant to most streamers, including Netflix, but with no equivalence, there’s also no easy way to determine how accurate the figures are in relation to the rest of the industry – and, without the full data being released, you can’t tell, for example, which Netflix titles aren’t successful or popular: by focusing on the top 10 each week, the streaming giant is reinforcing its position as a big company with popular titles that amass purportedly large audiences.

The decision not to report the number of users who finish a show or film is also crucial.

“We believe that whether you miss the end of one episode in a 10 hour series (a crying baby or Netflix and chill), or you don’t wait for the easter egg in the credits sequence, or you rewatch one scene multiple times rather than the whole film, all that viewing should be reflected in the popularity of the title,” says Netflix.

But if you can take into account the shortcomings and corporate motivations outlined above, this new weekly rankings system does provide one new thing: context, with the new metrics producing a chart that goes back to 28th June 2021. Even without more than 10 most-watched titles being made public, the weekly fluctuations will give an indicator of viewing trends and whether a title’s popularity is sustained or short-lived.

Read on below for this week’s most popular titles on Netflix UK and Ireland: 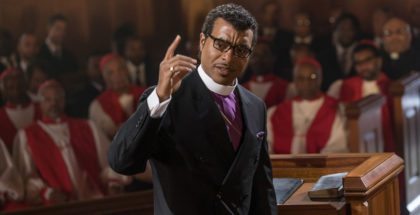 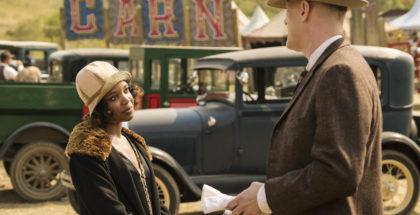 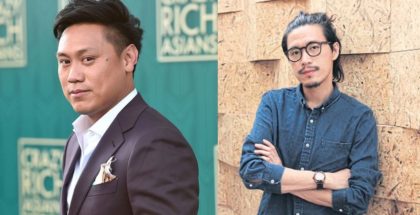 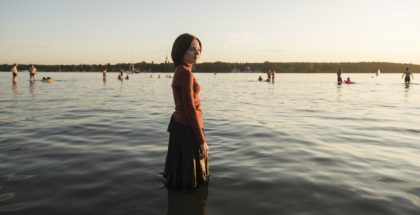