Netflix to celebrate New Year with Comedians of the World | Where to watch online in UK | How to stream legally | When it is available on digital | VODzilla.co

Netflix to celebrate New Year with Comedians of the World 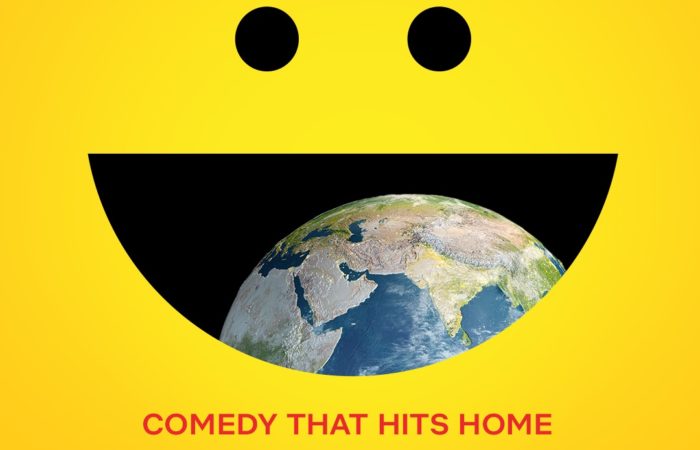 Janu-worry? Netflix has got you covered, with its new series Comedians of the World ringing in the New Year.

Celebrating the international language of laughter, the show is the first of its kind, bringing together 47 comedians from 13 regions in 8 languages in an unprecedented stand-up comedy showcase. The first stint of 30-minute sets were filmed at Just for Laughs this year in Montreal, with gigs also taped in Brazil, Mexico, India, Germany and The Netherlands.

Among the international mix are specials from four of UK’s top comedians: Nish Kumar, Joel Dommett, Mae Martin and Ellie Taylor. The ground-breaking series will feature a diverse range of stand-up comics, taped in eight languages from around the world.

All episodes will drop on 1st January 2019. Here’s the full line-up of talent:

Comedians of the World is available on Netflix UK, as part of an £9.99 monthly subscription.

Netflix is bringing together comedians from around the world at this year’s Just for Laughs Festival for a new series. The Montreal event is a prestigious stop on the global comedy circuit, providing a platform for new and established comic talent. As stand-up emerges as a competitive field in the VOD landscape, the Festival has also become a hub for streamers. Amazon has greenlit a new docuseries in collaboration with the Festival, following up-and-coming comedians in New York and Los Angeles as they compete to be selected for the New Faces showcase. Now, Netflix is heading there too as part of a bigger piece of event TV.

The streaming giant will bring together 47 comedians from 13 regions, with each comic performing a half-hour stand-up special. The first stint of performances will be filmed at Just for Laughs, with sets also being taped in Brazil, Mexico, India, Germany and The Netherlands.

The untitled series will feature a range of stand-up specials from comedians diverse in style, gender, and ethnicity and will tape in seven languages (French, Spanish, Portuguese, Arabic, Dutch, German and English).

“Few things are better than discovering a new comedian you love,” says Lisa Nishimura, VP, Original Documentary and Comedy, Netflix. “With this event, we’re creating a true comedy festival experience for our members where they can scour the globe from home to find some of the freshest voices in comedy.”

All episodes will release at once on Netflix. Here’s the confirmed roster of names so far that will tape at this year’s Just for Laughs: