Trailer: Atlantics washes ashore this November after London Film Festival debut | Where to watch online in UK | How to stream legally | When it is available on digital | VODzilla.co 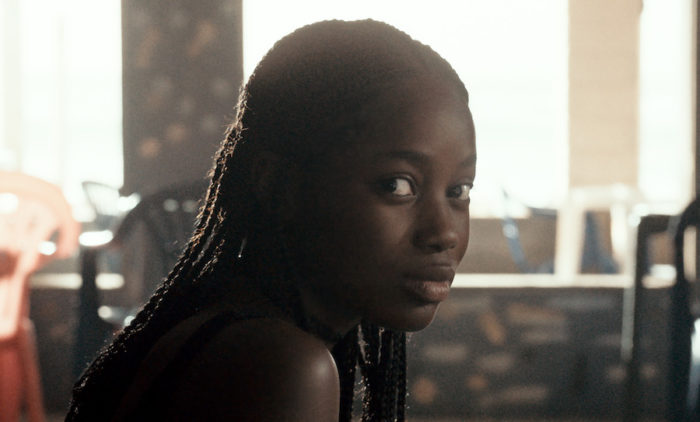 Atlantics is finally washing ashore this November, half a year after Netflix nabbed the global streaming rights to the Cannes prize-winner.

Winner of the Grand Prix, Mati Diop’s atmospheric directorial debut follows a group of unpaid construction workers who disappear at sea one night in search of a better life abroad. The women they have left behind in Dakar are suddenly overwhelmed with a mysterious fever. Ada, 17, secretly grieves for her love Souleiman, one of the departed workers, but she has been promised to another man. After a fire breaks out on her wedding night, a young policeman is sent to investigate the crime.

The result is an atmospheric, moving enigma that has captivated audiences at the London Film Festival this week. Now, it’s readying to stream worldwide from 29th November.

Netflix has acquired the rights to Cannes winners Atlantics and I Lost My Body.

Atlantics, or Atlantique, is the feature directorial debut of Mati Diop, who this week became the first Black woman to compete for the Palme d’Or at Cannes. While the Palme went to Bong Joon-ho’s Parasite, though, Diop walked away with the Grand Prix award last night, the festival’s second most-prestigious prize.

Trained in Le Fresnoy (National Studio of Contemporary Arts – a leading and very selective French artistic institution), Diop has previously directed four shorts and a medium-length film, which received the “Martin E. Segal – Emerging Artist Award” of the Lincoln Center (USA) in 2016. A Thousand Suns (2013), Big In Vietnam (2011), Snow Canon (2010) and Atlantiques (2009) were selected and awarded in a wide number of international festivals such as Venice, Toronto and Rotterdam. She wrote Atlantics with Olivier Demangel, with Mama Sané, Amadou Mbow and Ibrahima Traoré starring.

Now, within hours of its Grand Prix win, Netflix has announced that it has nabbed the worldwide rights to the picture, excluding China, Benelux, Switzerland, Russia and France.

Atlantics is set along the Atlantic coast, where a soon-to-be-inaugurated futuristic tower looms over a suburb of Dakar. Ada, 17, is in love with Souleiman, a young construction worker. But she has been promised to another man. One night, Souleiman and his co-workers leave the country by sea, in hopes of a better future. Several days later, a fire ruins Ada’s wedding and a mysterious fever starts to spread. Little does Ada know that Souleiman has returned.

It is the second film to be snapped up by Netflix from this year’s Cannes, with the worldwide rights also acquired for Critics’ Week Award Winner I Lost My Body.

Trailer: YouTube original documentary asks How to Be: Mark Ronson 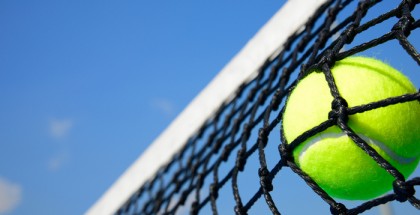 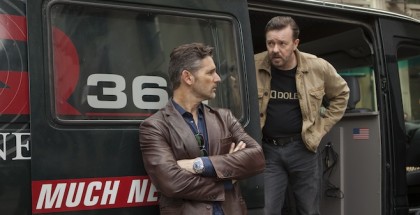 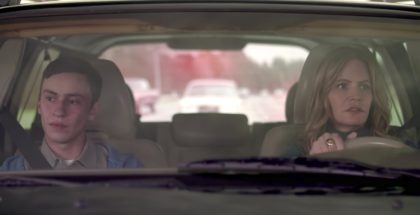 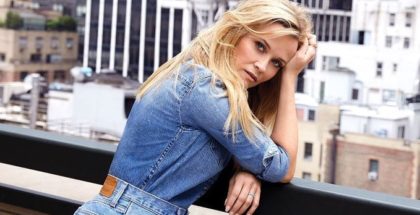