Marvel and Netflix Daredevil trailer released | Where to watch online in UK | How to stream legally | When it is available on digital | VODzilla.co 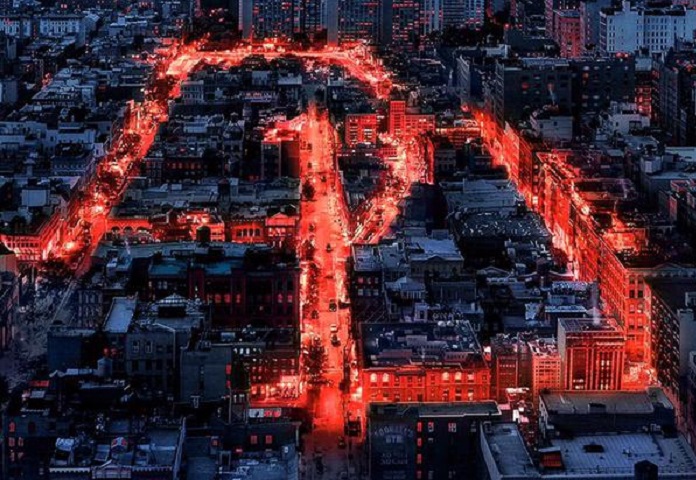 Marvel and Netflix have released the first trailer for Daredevil.

The series stars Charlie Cox as lawyer-turned-super hero Matt Murdock. After being blinded as a child, Murdock is imbued with extraordinary senses, which he uses at night to fight injustice as the masked vigilante in modern day Hell’s Kitchen, New York.

The show has been described by its creators as closer in tone to The Wire than traditional caper adventures, with Exec Producer Steven S. DeKnight citing classics such as The French Connection and Taxi Driver as influences. It’s a world apart from the recent, cheesy film version, which starred Ben Affleck. “Bless me, father, for I have sinned…” says Cox’s Man Without Fear, immediately banishing any memory of Colin Farrell’s big screen villain Bullseye.

The visuals impress too, from the dark look of Daredevil’s costume to the blurred edges of the visually impaired frame, while the onslaught of audio clips is wonderfully ominous. With Arrow and The Flash firmly on the fun side of small-screen super-antics, the trailer suggests that there is certainly room for a grittier type of hero.

The series is the first of several Marvel shows to be produced in coordination with Netflix, with A.K.A. Jessica Jones set to arrive later this year. Daredevil will premiere exclusively on the VOD service in all territories around the world on Friday 10th April 2015.

What do you think? Let us know below! 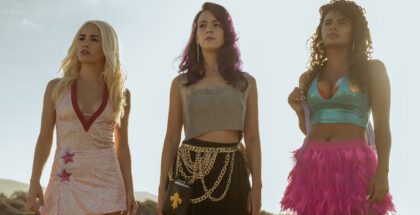 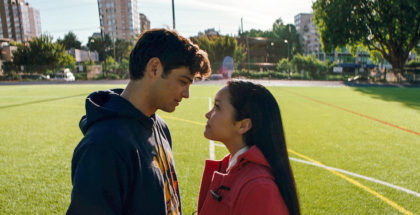 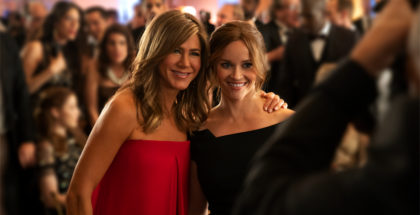