Judd Apatow heads to Netflix for pandemic comedy | VODzilla.co | Where to watch online in UK

Judd Apatow is heading to Netflix for his next comedy feature film. The untitled movie, which is set during the coronavirus pandemic, will be directed by the Knocked Up and Forgetting Sarah Marshall helmer.

Apatow has long been based at Universal, producing titles as well as directing them. His most recent project for the studio was The King of Staten Island, which was one of the high-profile titles this year to be released on premium VOD instead of cinemas. Apatow, however, is no stranger to Netflix, having made TV series Love for the streamer. He has since returned to the stage for a Netflix stand-up special as well.

Apatow will direct and produce the film, co-writing with Pam Brady. It follows a group of actors stuck inside a pandemic bubble at a hotel trying to finish a film. Deadline notes that Apatow’s move to Netflix is mainly due to the project’s timely subject matter, with Netflix able to finance it and turnaround the project at a faster pace than a traditional studio. Indeed, Netflix is reportedly fast-tracking the project to line up an all-star ensemble as soon as possible. 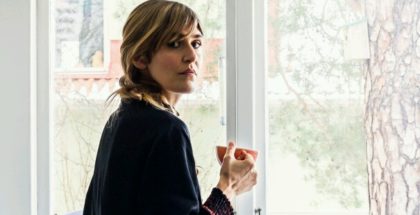