Elle Fanning to star in Netflix's All the Bright Places | Where to watch online in UK | How to stream legally | When it is available on digital | VODzilla.co

Elle Fanning to star in Netflix’s All the Bright Places 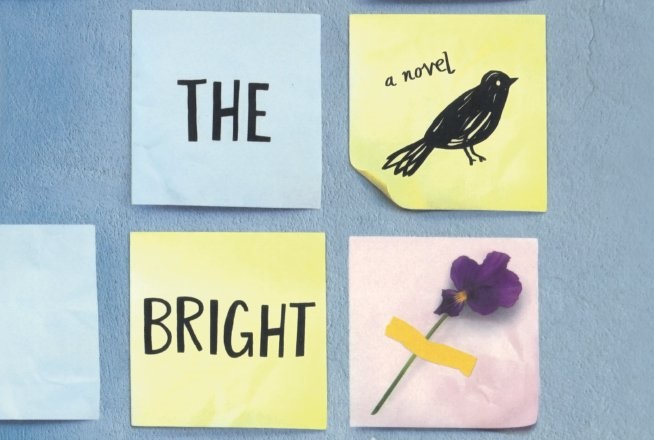 Elle Fanning stars in Netflix’s adaptation of All the Bright Places, which has officially begun production today.

Principal photography is now underway on the film, which is based on the internationally bestselling novel by Jennifer Niven.

It tells the story of Violet Markey and Theodore Finch, who meet and change each other’s lives forever. As they struggle with the emotional and physical scars of their past, they come together, discovering that even the smallest places and moments can mean something. The compelling drama provides a refreshing and human take on the experience of mental illness, its impact on relationships, as well as the beauty and lasting impact of young love.

It has won literary awards around the world, including the Goodreads Choice Award for Best Young Adult Fiction. It was named a Best Book of the Year by Time magazine, NPR, the Guardian, Publishers Weekly, YALSA, Barnes & Noble, BuzzFeed, the New York Public Library, and others, and was acclaimed the #1 Kids’ Indie Next Book for Winter.

Fanning and Justice Smith are the two lead stars, and are joined by Alexandra Shipp as Kate, Keegan-Michael Key as Embry, Luke Wilson as James, Kelli O’Hara as Sheryl, Felix Mallard as Roamer, Virginia Gardner as Amanda, Lamar Johnson as Charlie, and Sofia Hasmik as Brenda. They will be directed by Brett Haley (Hearts Beat Loud), with Paula Mazur, Mitchell Kaplan, Andrew Spaulding, Doug Mankoff and Brittany Kahan producing alongside Fanning. Robert Salerno and Kimi Armstrong Stein are on board as Executive Producers, alongside Liz Hannah, who co-wrote the script with Niven.

The Mazur Kaplan Company and Echo Lake Entertainment film will be released globally by Netflix in 2019. 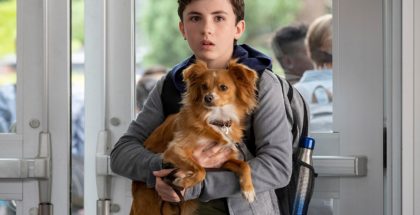 Trailer: The Trial of the Chicago 7 hits Netflix and UK cinemas this October... September 23, 2020 | James R 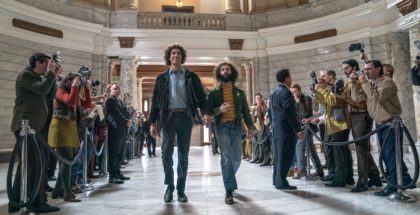