Making a Murderer: Netflix takes on serial with new crime series | VODzilla.co | Where to watch online in UK

When it comes to streaming, true crime is king – and not necessarily just of video. In the past year, even Netflix has struggled to match the buzz generated by Serial, the podcast from the creators of This American Life, which investigated the case of Adnan Syed, convicted of a murder in 1999 that he says he didn’t commit.

The 12-episode show was a huge hit, becoming the fastest podcast to reach 5 million downloads through Apple’s iTunes. The success spawned two further seasons of the show – and made everyone else pay attention to the appeal of real crime story-telling.

Set in Americas Heartland, Making a Murderer follows the harrowing story of Steven Avery, an outsider from the wrong side of the tracks, convicted and later exonerated of a brutal assault. His release triggered major criminal justice reform legislation, and he filed a lawsuit that threatened to expose corruption in local law enforcement and award him millions of dollars.

But in the midst of his very public civil case, he found himself the prime suspect in a grisly new crime. Inspired by a newspaper article from 2005, directors Laura Ricciardi and Moira Demos have spent the last decade documenting the tale that spans more than 30 years, examining allegations of police and prosecutorial misconduct, evidence tampering and witness coercion.

“There are an unbelievable number of twists and turns in the story arc of Making a Murderer, it feels like it has to be fictional,” says Lisa Nishimura, Netflix VP of Original Documentary Programming. “Ricciardi and Demos have navigated very complex terrain and skillfully woven together an incredible series that leaves you feeling like youre right in the middle of the action.”

“If we had not been there to witness these events we would have trouble believing they actually occurred. Our goal has always been to share that experience with viewers. Our partnership with Netflix has allowed us to tell this story in a way that wouldn’t have been possible anywhere else,” add directors Laura Ricciardi and Moira Demos.

All 10 episodes of Making a Murderer will be released worldwide on Netflix on Friday 18th December. 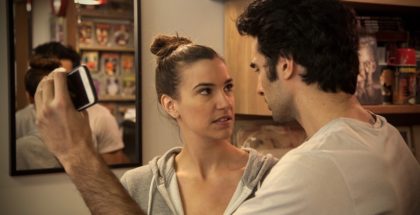 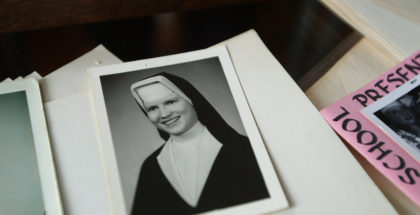 The Eddy: BAFTA to host online Q&A with Damien Chazelle and Jack Thorne... May 14, 2020 | Staff Reporter 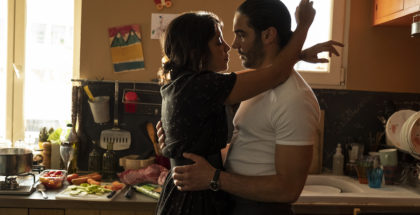 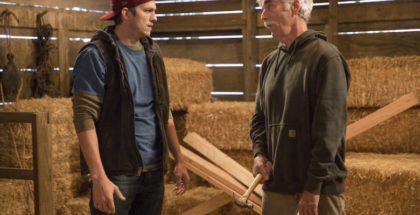