Despicable Me 2 breaks sales records to become best-selling digital title ever | VODzilla.co | Where to watch online in UK

Despicable Me 2 has broken sales records to become the best-selling digital title ever in its first week.

Universal announced this week that the animated sequel, starring Steve Carrell as super-villain-turned-unwitting-father-of-three Gru, has stormed the home entertainment market, generating $80 million in just one week of release.

The movie did very well theatrically in the UK, becoming the biggest movie of 2013 so far in August with a box office tally of £42.67 million. It was released in the UK on DVD, Blu-ray and VOD on Monday 25th November, but only just hit US shelves on Monday 10th December.

The $80 million takings include both disc and digital sales, with four-and-a-half million units shifted from shops – more than any animated title launch since the home entertainment premiere of Despicable Me in 2010. It also has the highest sales for any animated Blu-ray title in history in its opening week.

But Universal have also highlighted video on-demand as a key part of the movie’s home success. Despicable Me 2 has dominated online downloads too, recording the largest first week on-demand sales on record. Indeed, it is now on pace to become the most successful digital title of all time.

“Despicable Me 2’s astonishing results across both packaged media and digital underscores the resounding demand among consumers of all ages to have instant access to the film anytime, anywhere and cements it as one of the greatest must-own movies ever,” said Craig Kornblau, President, Universal Studios Home Entertainment.

It is unusual for studio to release any sales figures at all, let alone trump the new digital format so vocally. Then again, they also say that a large part of the film’s success is down to “minion mania”. And if you’ve read our review of Despicable Me 2, you’ll know that’s a load of nonsense. 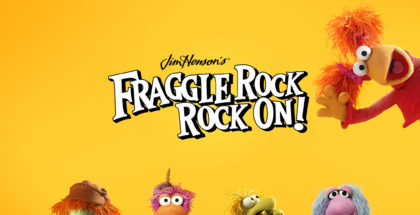 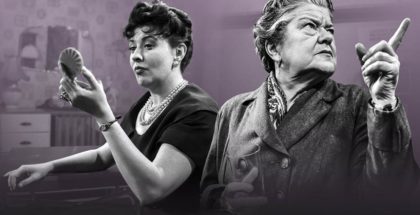 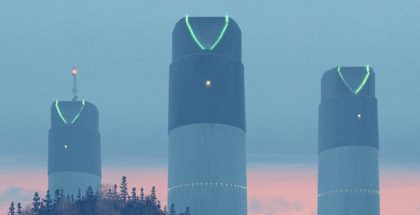 Under the Shadow available to watch online in the UK this weekend... October 5, 2016 | Staff Reporter 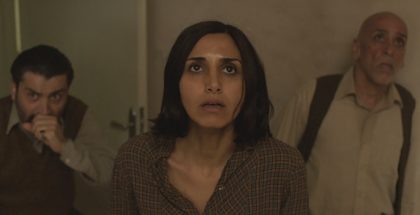