Bombshell in Concert: Smash cast to reunite for charity concert stream | VODzilla.co | Where to watch online in UK 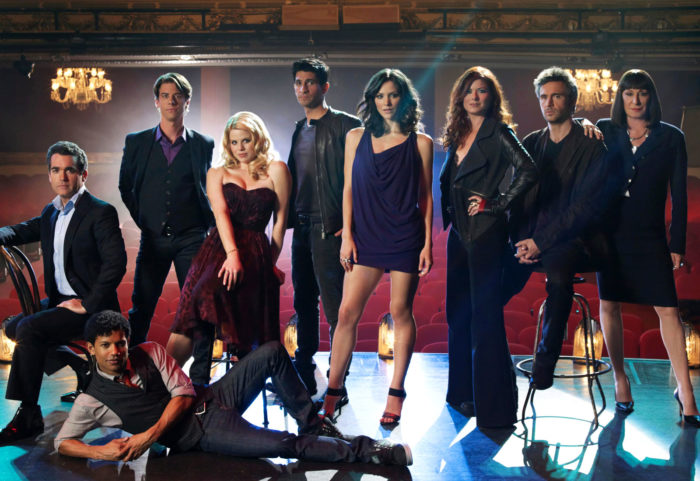 The cast of musical TV series Smash are reuniting for a special online stream of the show’s musical-within-a-musical, Bombshell in Concert.

Created by Theresa Rebeck and developed by Robert Greenblatt, the underrated NBC show followed Julia and Tom, a songwriting duo who attempt to create a Broadway hit about Marilyn Monroe. The ensuing casting, rehearsals and other production drama sparked all manner of tension (creative and, ahem, otherwise), earning the show a second season before it was cancelled in 2013.

Nonetheless, fans continued to support the show, with a kick-starter campaign in 2015 breaking records to lead to a staging of the fake show-within-a-show, Bombshell. The concert was recorded at Broadway’s Minskoff Theater, with a score by Smash EPs Marc Shaiman and Scott Wittman.

Now, cast members Debra Messing, Katharine McPhee, Christian Borle, Megan Hilty and more are getting back together to host a one-night-only stream of the concert in aid of The Actors Fund, which helps people within the entertainment community in need across the USA.

Greenblatt said in a statement: “I speak for Neil Meron and our wonderful creative team of Marc Shaiman, Scott Wittman and Joshua Bergasse when I say that we are thrilled to help raise more money for The Actors Fund and all their good work during this difficult time. Smash and Bombshell In Concert were thrilling experiences for us, and we are overjoyed that fans everywhere will get to finally see these amazing performances.”

Bombshell in Conert will stream on the People.com and PeopleTV social media platforms on Wednesday 20th May at 8pm ET – that’s 1am on Thursday 21st May for UK fans. 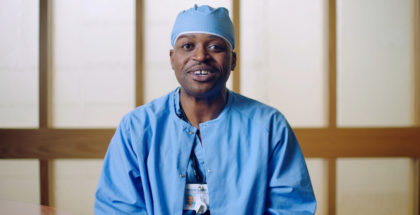 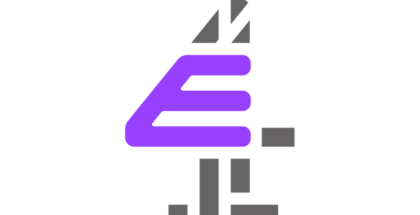 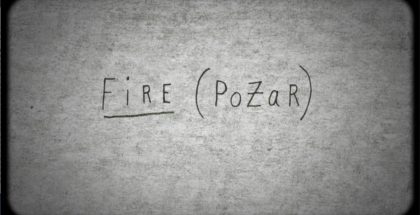 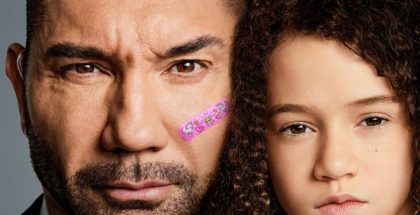