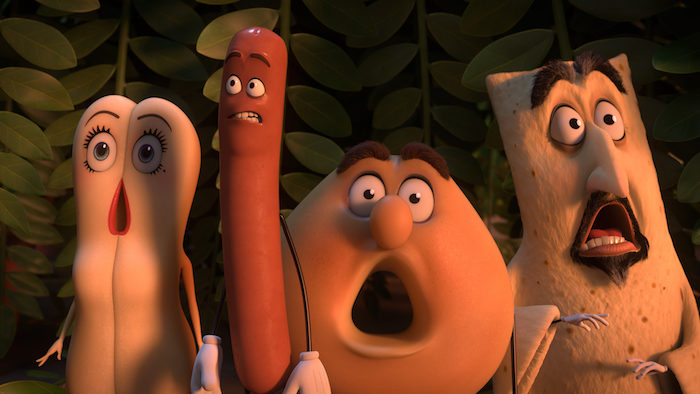 Called Amberville, the show is based on Tim Davys’ Mollisan Town book series, which is set in a city populated by living, breathing, stuffed toy animals.

Vernon, who starred in Sausage Party as well as co-directing, will create the series with Chris McCoy. McCoy penned a pilot, with Vernon (who co-wrote the story) attached to direct. The project marks a reunion between Vernon and Annapurna, the company behind Sausage Party. Megan Ellison, Sue Naegle and David Distenfeld will exec produce the programme alongside McCoy and Vernon.

Indeed, THR reports that Annapurna is pushing further into the world of scripted TV. In addition to the animation for Amazon Studios, Annapurna is also developing a limited series based on Maria Semple’s novel, Today Will Be Different, starring Julia Roberst, and Coen brothers Western anthology called The Ballad of Buster Scruggs.

Amberville will follow a reformed teddy bear, who finds himself pulled back into the criminal underworld when his boss hires him for an impossible new job. 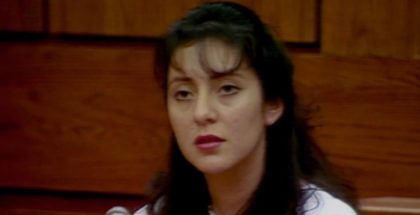 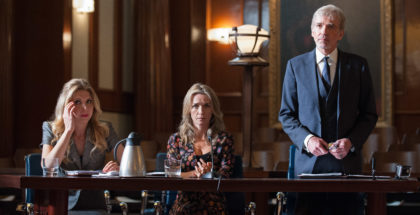 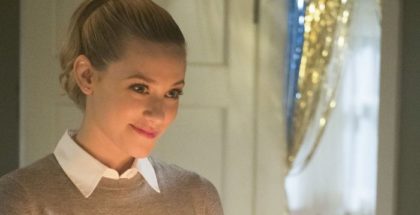 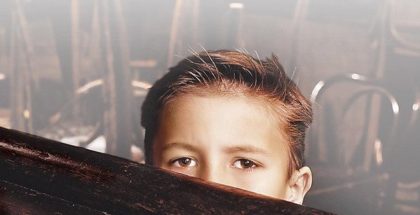